Rotherham United winger Chiedozie Ogbene has expressed his desire to represent the Republic of Ireland at international level. 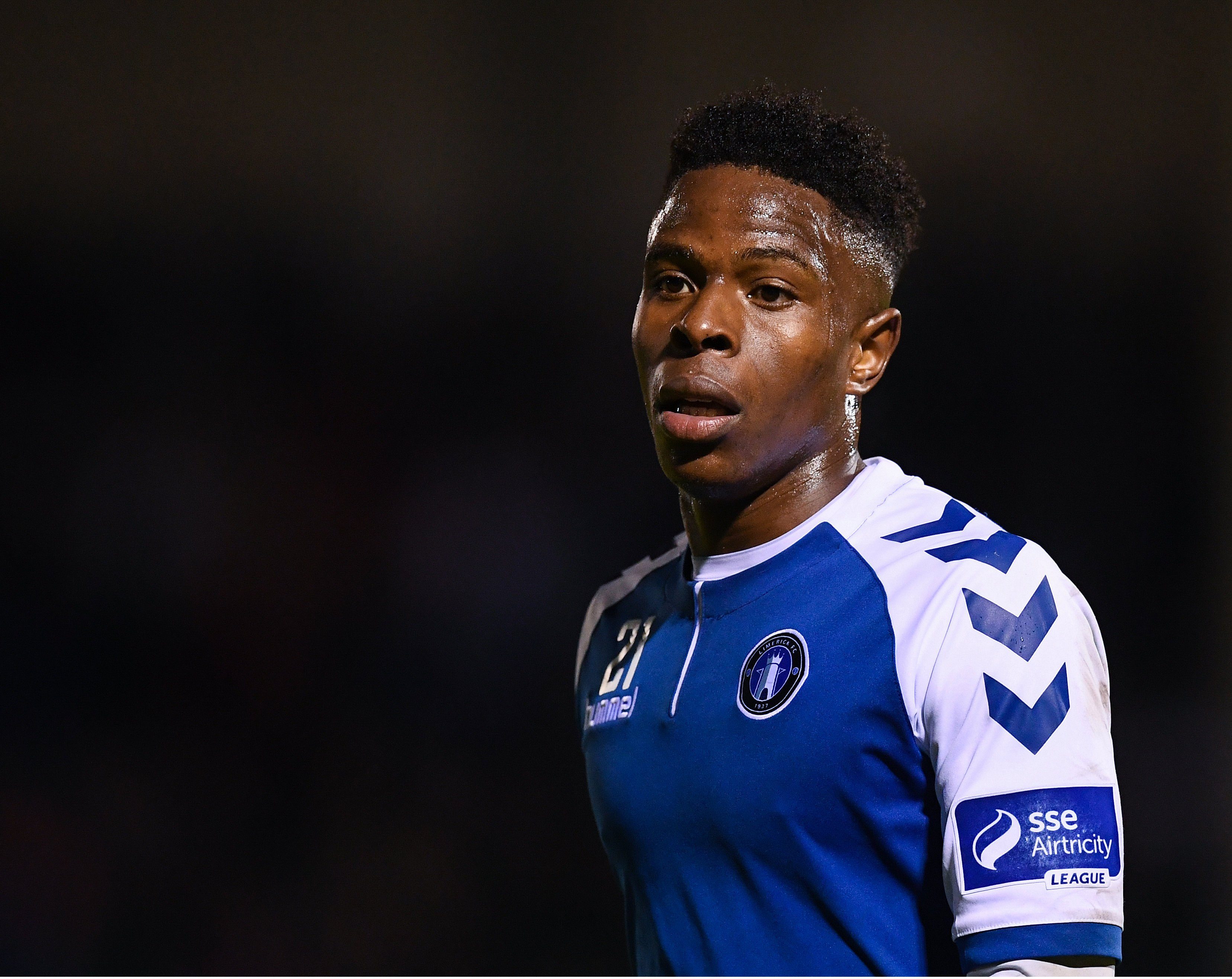 The FAI have begun the paperwork on the eligibility process for 23-year-old Ogbene who was born in Lagos, Nigeria, but moved to Cork aged seven with his family in 2005.

He played schoolboy football in Cork with College Corinthians, Kilreen Celtic, Tramore Athletic and Everton before he was signed by Cork City in 2015 and then moved to Limerick in January 2017.

After a move to England and Brentford in 2018, Ogbene spent a season on loan with Exeter City before a transfer to Rotherham in August 2019.

A mainstay of Rotherham’s successful push for promotion in the season just ended, Ogbene was an ever present for the Millers in the shortened campaign and scored one goal as they finished runners-up in League One.

He has made international manager Stephen Kenny aware of his desire to play for the Boys in Green.

Ogbene was a key player for Rotherham this season as he featured in every game of the shortened season as they earned promotion to the Championship.

The 23 year old attacker has spent one season with the Millers having joined from Brentford in the summer.

His performances in the League of Ireland with Cork City and Limerick earned him a move to England where he also spent a season on loan at Exeter.

The FAI have begun the paperwork on the eligibility process as he hopes to become a part of new Ireland boss Stephen Kenny’s plans going into the Euro 2020 playoff and Nations League campaign.

The Boys in Green will face Finland, Bulgaria and Wales in the first competitive fixtures under the former Dundalk and Under-21 manager.

Should they progress from their one leg semi final clash away to Slovakia, Ireland will face either Bosnia and Herzegovina or Northern Ireland away from home with a place at next summer’s European Championships on the line.