by AnaedoOnline
in Entertainment, Sports
0

AC Milan has formed a partnership with JayZ’s Roc Nation. Both brands joined forces following the success of their ‘From Milan With Love’ event organized to honour and pay tribute to frontline workers in Italy. 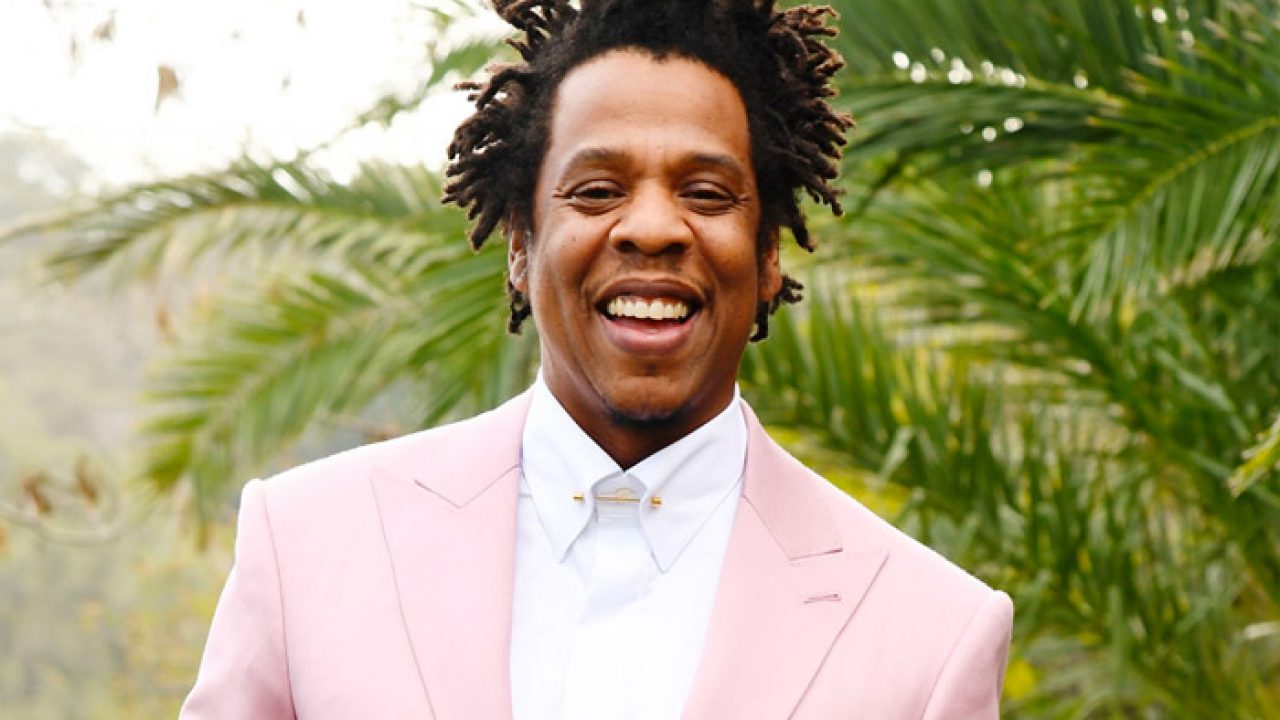 All the money raised from the event was donated to charity. Roc Nation is a management agency founded by billionaire businessman JayZ.

Italy has been one of the most-hit countries by the Coronavirus pandemic. As of Thursday, Italy recorded 34,914 deaths and about 242,149 COVID-19 cases.

The Italian club promised that the new partnership will “excite and surprise” the club’s fans. Milan CEO Ivan Gazidis said he was thrilled to join forces with Roc Nation. 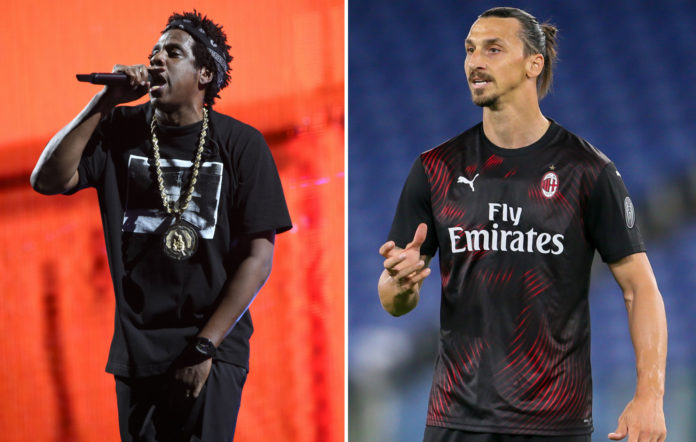 “Both brands possess a strong commitment to the community, which was evident through the success of its ‘From Milan With Love’ show.

“I am looking forward to building on that success by creating more opportunities together that combines the integrity of the club’s rich history and Roc Nation’s signature ability to create and move culture.”

Also, Michael Yormark, Co-CEO of Roc Nation, said the club has always had it in mind to do things differently.

“This ambitious partnership will help us to showcase the power of the AC Milan and Roc Nation brands across sports.”

The management firm, which was founded by Jay-Z, added Marcus Rashford to its books last month. 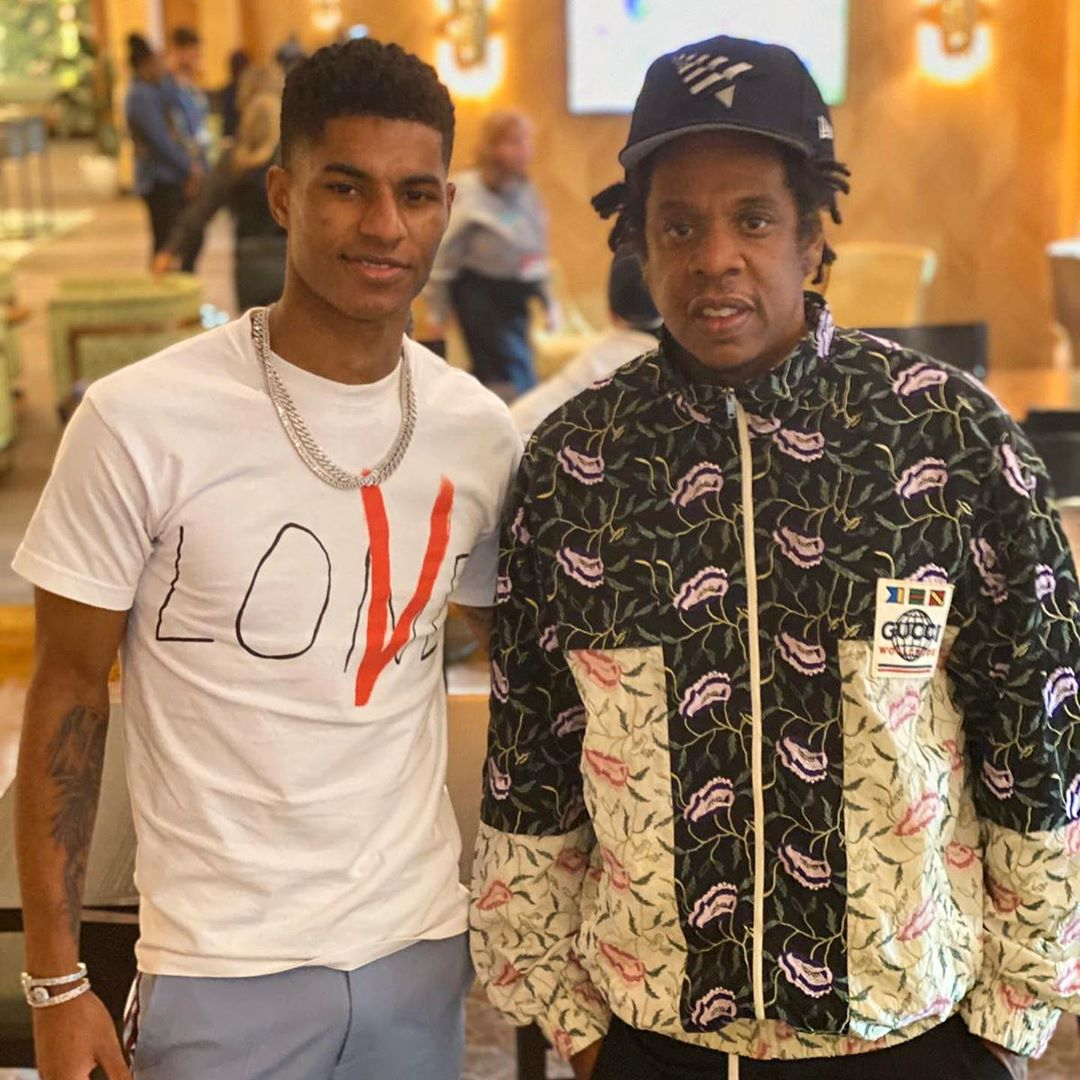 The Manchester United striker won widespread praise in June after he spearheaded a campaign that forced the government to reverse its decision to not provide meals for disadvantaged children throughout the summer.

In another news, Nima Roodsari of Football Italia is exclusively reporting that AC Milan are in the running for Olympiacos defensive midfielder Mohamed Mady Camara. 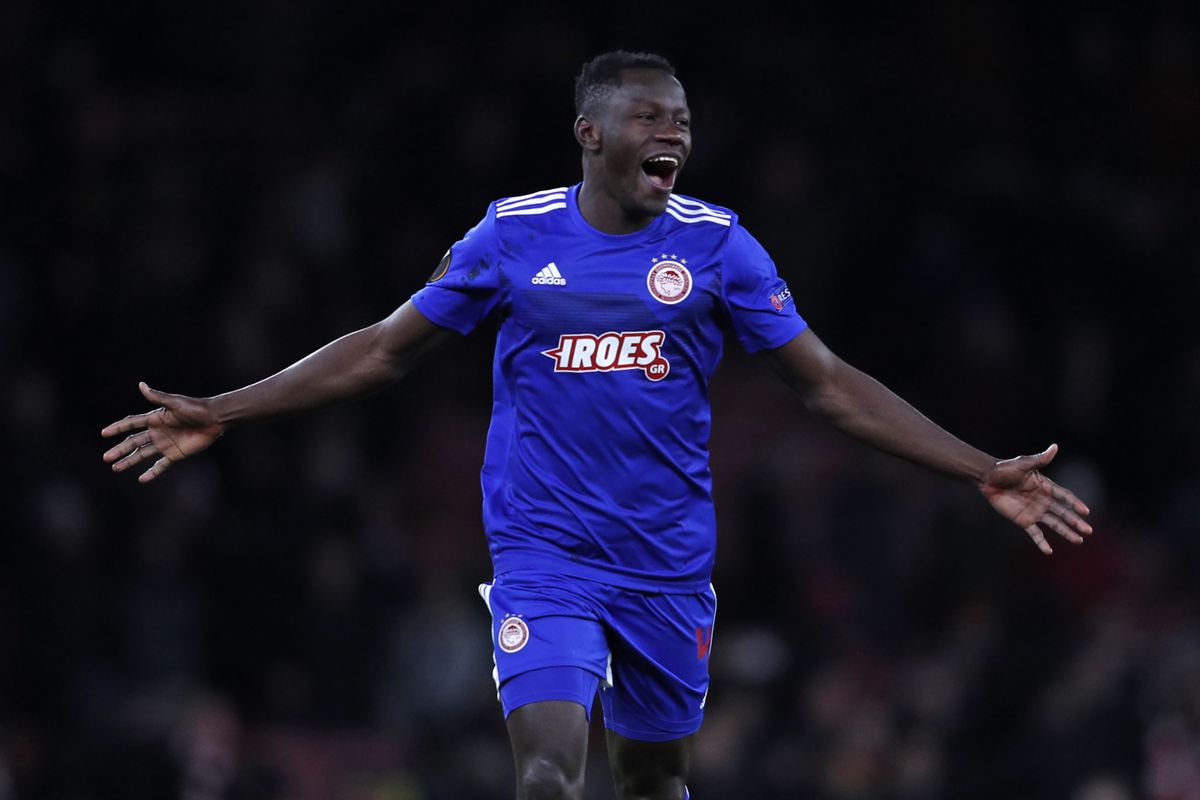 The 23 year old midfielder has been in stellar form this season where he has picked up 46 appearances scoring 6 goals and providing 3 assists.

The report indicates that player’s agent was in Italy and met with management at both AS Roma and Milan.

“I Am The No 1 Runs Girl In Nigeria, Big Men Food Only!!” – Bobrisky Brags