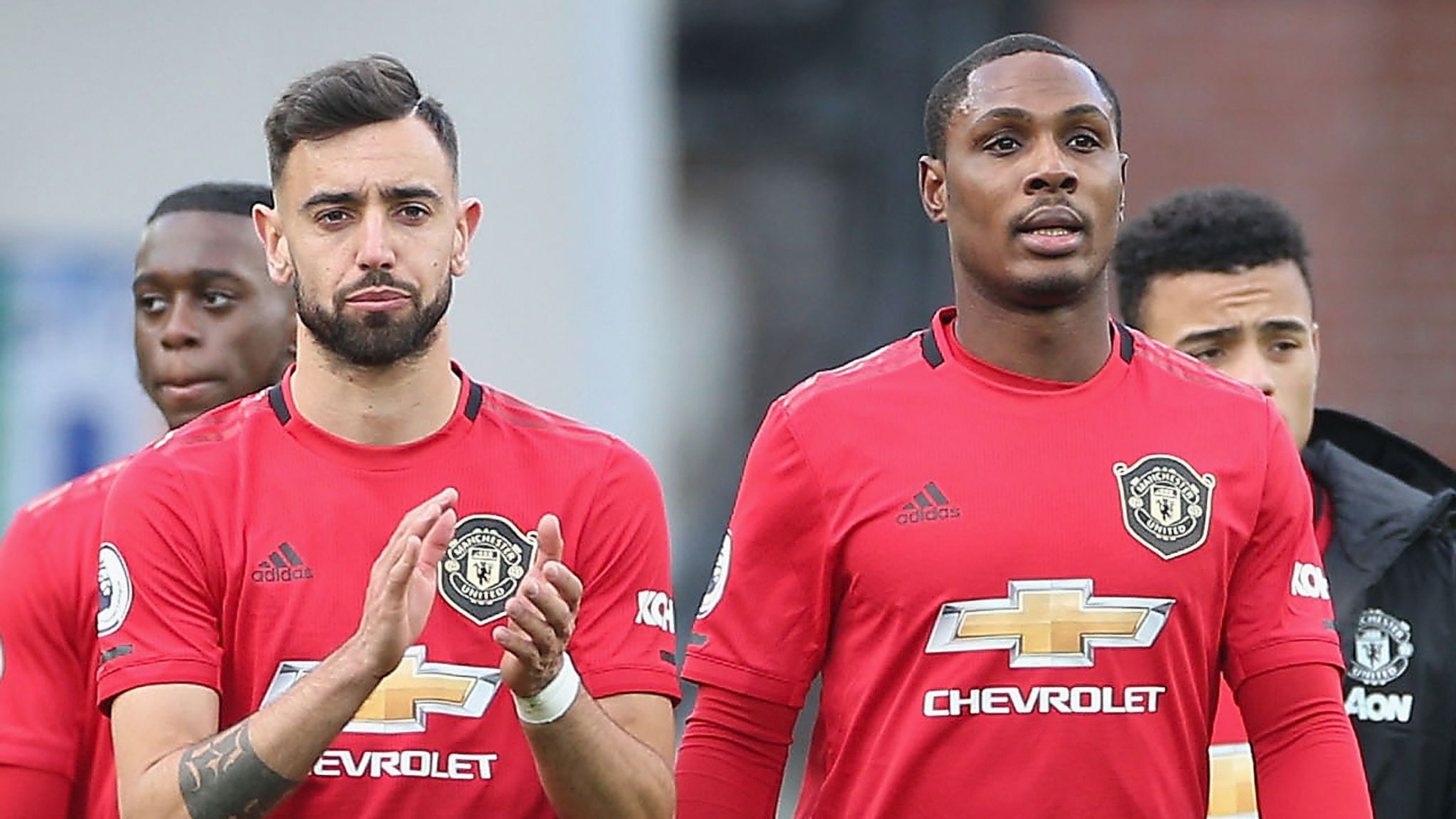 The January signing from Sporting CP, Manchester United’s Player of the Month for June, won a club double after his second effort against Brighton and Hove Albion was voted the most eye-catching goal scored by a United player last month.

The former Nigeria international was nominated for his acrobatic effort in the Red Devils’ 2-1 win against Norwich City in the quarterfinals of the FA Cup.

Of the five goals netted by Ighalo since his arrival at Old Trafford, only two were shortlisted for the Goal of the Month – his strike against Club Brugge and one of his efforts in the win at Derby County.

The former Super Eagles striker, who has accumulated 12 appearances in a Man chester United shirt, won the Goal of the Month award for March 2020 for his effort against LASK in the Europa League.

Anthony Martial (all three goals) against Sheffield United, Harry Maguire’s winning strike against Norwich City, Mason Greenwood’s opener against Brighton and Bruno Fernandes’ second goal against Brighton are also in the running for the award.

The Nigerian striker’s stunning goal in the UEFA Europa League clash against LASK was adjudged the best for the month.

The 31-year-old has scored five goals in four starts for Ole Gunnar Solskjaer’s side so far this season.

Ighalo is on loan at Man United for the remainder of the 2019/20 season from the Chinese side, Shanghai Shenhua.