The steady declean in voters turn out in Nigeria remains a cause for concern and calls to quetion the nations 21 years of uninterupted democracy. 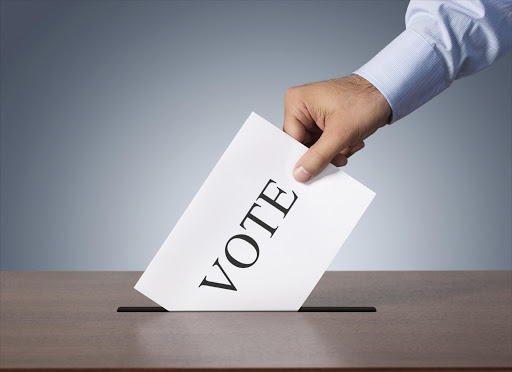 After six cycles of general elections, citizens are yet to trust the electoral system enough to participate in it. This is rightly so because the system is yet to inspire citizens’ confidence, and this calls for urgent need to fix Nigeria’s election before the whole process becomes a mere transition ceremony.

During a recent citizens town hall on electoral reform, the chairman of the Independent National Electoral Commission (INEC) made a commitment that the commission will employ electronic balloting during the Anambra Governorship election coming up next year.

This is however subject to assent to the electoral amendment act currently with the National Assembly.

It is also heartwarming to know that the National assembly committee on election matters has set December for the finalization and transmission of the electoral amendment bill to President Muhammadu Buhari for assent.

The Attorney General of the federation, Justice Abubakar Malami (SAN), has also promised Nigeria that the President will certainly assent to the electoral act provided the act does not breach the constitution.

With barely 31 months to the 2023 general elections, there is no gainsaying that challenges of Nigeria’s electoral process are rife, and it requires leadership and decisive actions from diverse stakeholders to fix.

There have been a series of efforts on electoral reforms by the National Assembly and Civil society groups have also proposed amendments to the electoral legal framework.

These proposals are contained in numerous election observation reports. Achieving these proposals requires a mindset shift in conceptualizing electoral reforms, facilitating a consensus among key political actors, and building on a consultative process to aggregate the needs and preferences of society. 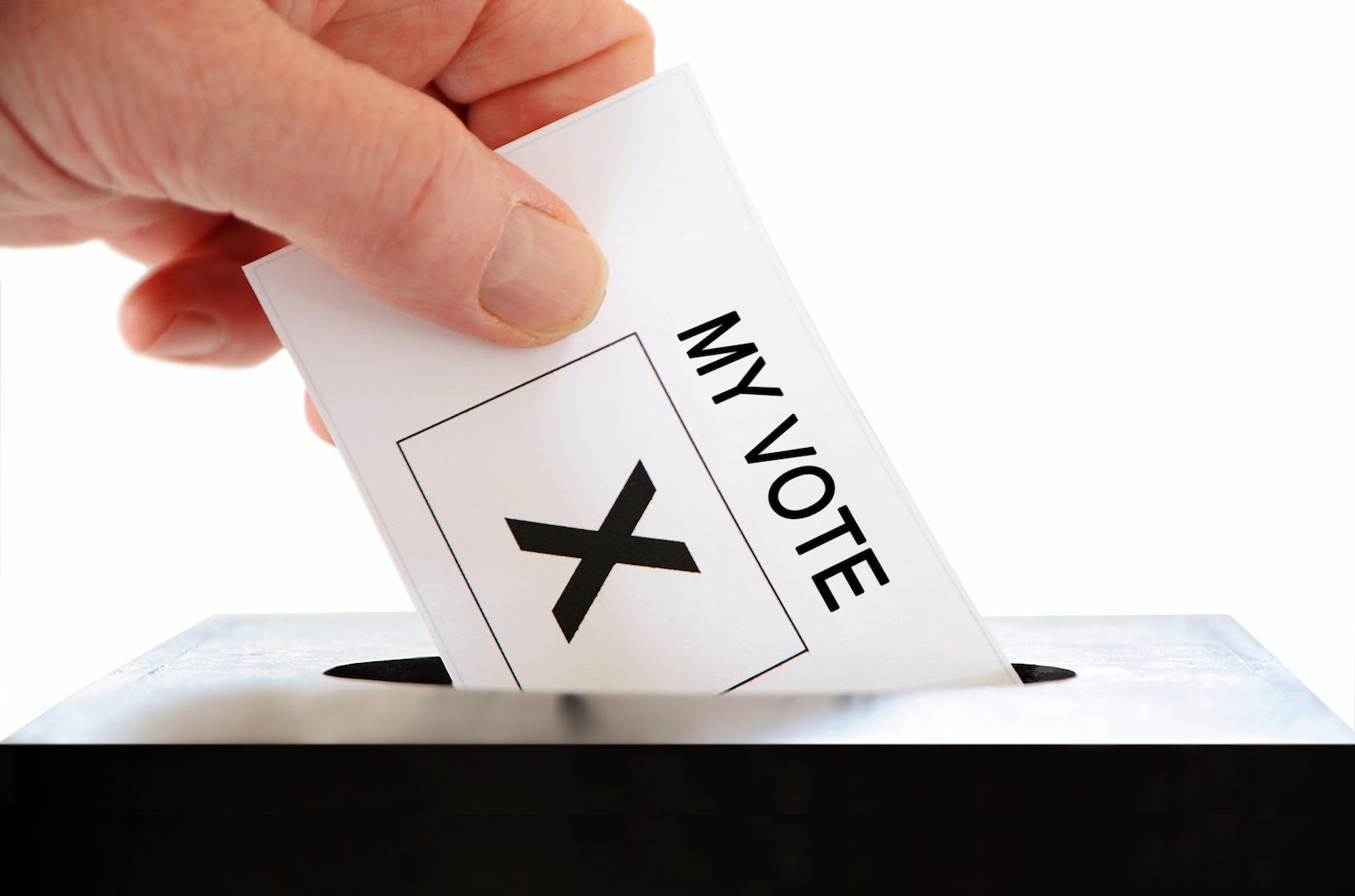 The question always revolves around the willingness of politicians and the political will of the executive to approve the much-needed revolution in our electoral system.

There is also an unending question about the neutrality of security agencies during elections as seen in previous elections where security is used for personal advantage against the will of the people.

Various election fora have revealed that politicians are always taking steps ahead of the electoral commission in undermining the electoral process. Also, with the security personnel up for grabs, it becomes even easier to manipulate security apparatus as the nation has witnessed in recent times.

Recall that 3 months before the 2019 general elections, the electoral law was up for Presidential assent, but the president declined.

In a letter to both chambers of the National Assembly, President Buhari said passing a new bill with elections close by could ‘create some uncertainty about the legislation to govern the process.’

A very much reviewed electoral act will address pertinent issues that will go a long way in improving Nigeria’s elections. For instance, the establishment of an electoral offense body will ensure electoral offenders get prosecuted accordingly.

While INEC has the responsibility to prosecute offenders, the commission lacks the technical capacity to achieve that important aspect of elections.

This has made it easy for politicians to exploit these gaps to perpetrate violence during elections while going scot-free. But with a much-reviewed electoral act passed into law, electoral offenders including politicians who have monetized the entire electoral process will not go unpunished.

An electoral amendment at this point will not only inspire citizens’ confidence in the electoral process but also go a long way in addressing political party bottlenecks, especially as regards the cost of nomination forms.

Beyond the politicians, the most important stakeholders in the process are the citizens whose votes are expected to decide the winner of elections. 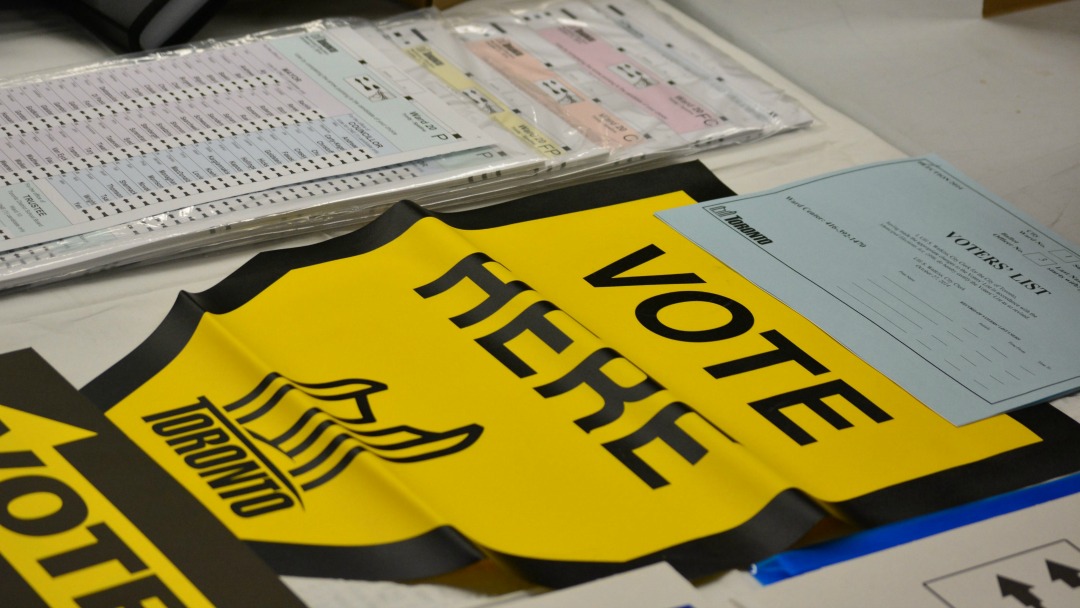 It is entirely difficult or impossible to convince citizens to go through the rigors of registration and voting if they are certain their votes will not count. Therefore, taking citizens’ opinion into cognizance when making electoral decisions remain imperative.

The massive participation of Nigerians in the recent “Fix Elections” video campaign on how to fix elections in Nigeria reveals that Nigerians are indeed interested in the electoral process. However, there is a need to push the envelope in ensuring the process is seamless and credible.

The good news is that an amendment of the electoral act at this point will not just legalize electronic accreditation using smartcard reader only, but also provide the opportunity for electronic transmission.

These will enable the commission to overcome certain logistic challenges and issues of miscalculation of numbers that were experienced in recent elections. As a matter of fact, electronic transmission of election results would have prevented some of the controversial supreme court judgment.

While indeed we cannot legislate the “do or die” attitude of political actors like the INEC chairman recently said, effective implementation of important electoral laws will go a long way in curtailing electoral excesses in Nigeria.

With Nigeria experiencing its 21 years of uninterrupted democracy, the least the nation need is an election that can withstand every test of credibility. Thus, all stakeholders must make a concerted effort in inspiring citizens’ confidence through a sincere electoral reform.

Inheritance Of Landed Property By Women In Igboland