AC Milan are hoping to continue their excellent run of form since the restart when they lock horns with champions Juventus on Tuesday. 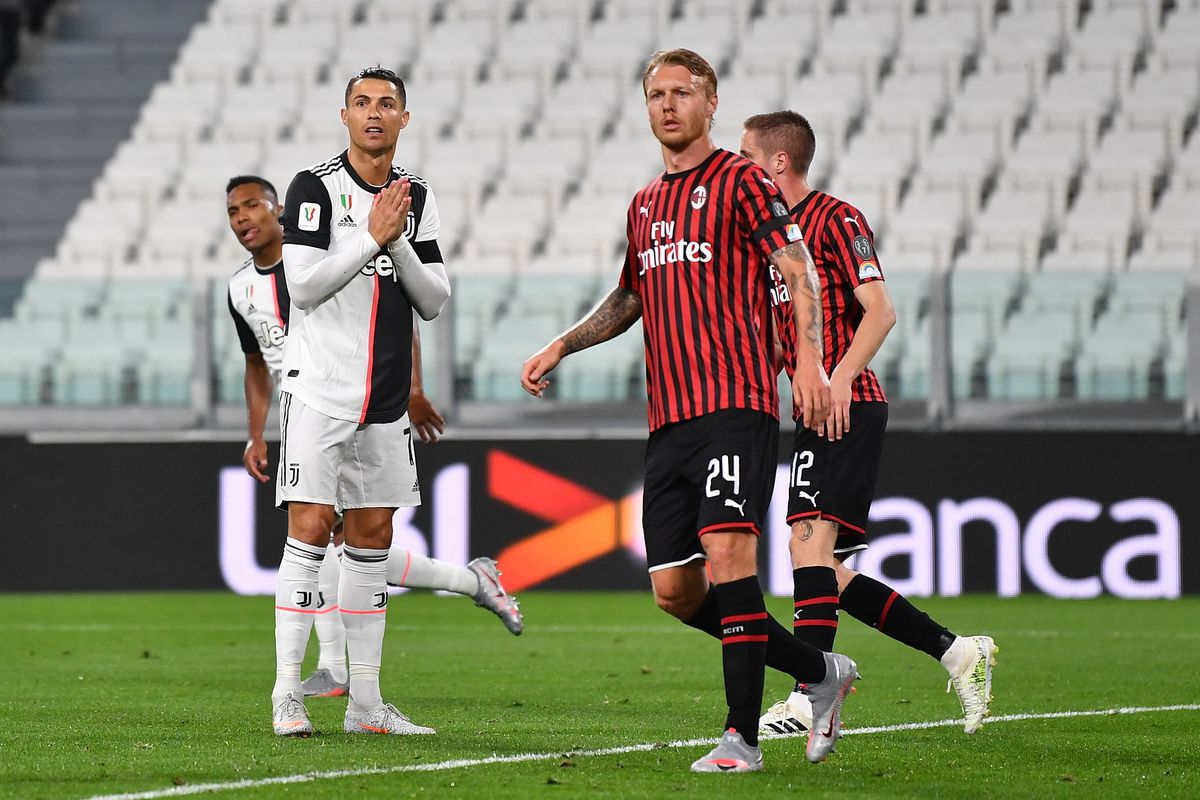 AC Milan have undoubtedly been one of the best performing teams in Italy since the restart of the 2019/20 Serie A campaign following a three-month break due to coronavirus. They have won all but two of their games in all competitions – a run of form that has brought them back in contention for a Europa League finish.

The Rossoneri are currently seventh in the league table with 46 points on the board. They are coming on the back of a morale-boosting 3-0 win over title challengers Lazio, meaning they are trailing fifth-placed AS Roma only by two points, with eight games still left to be played. 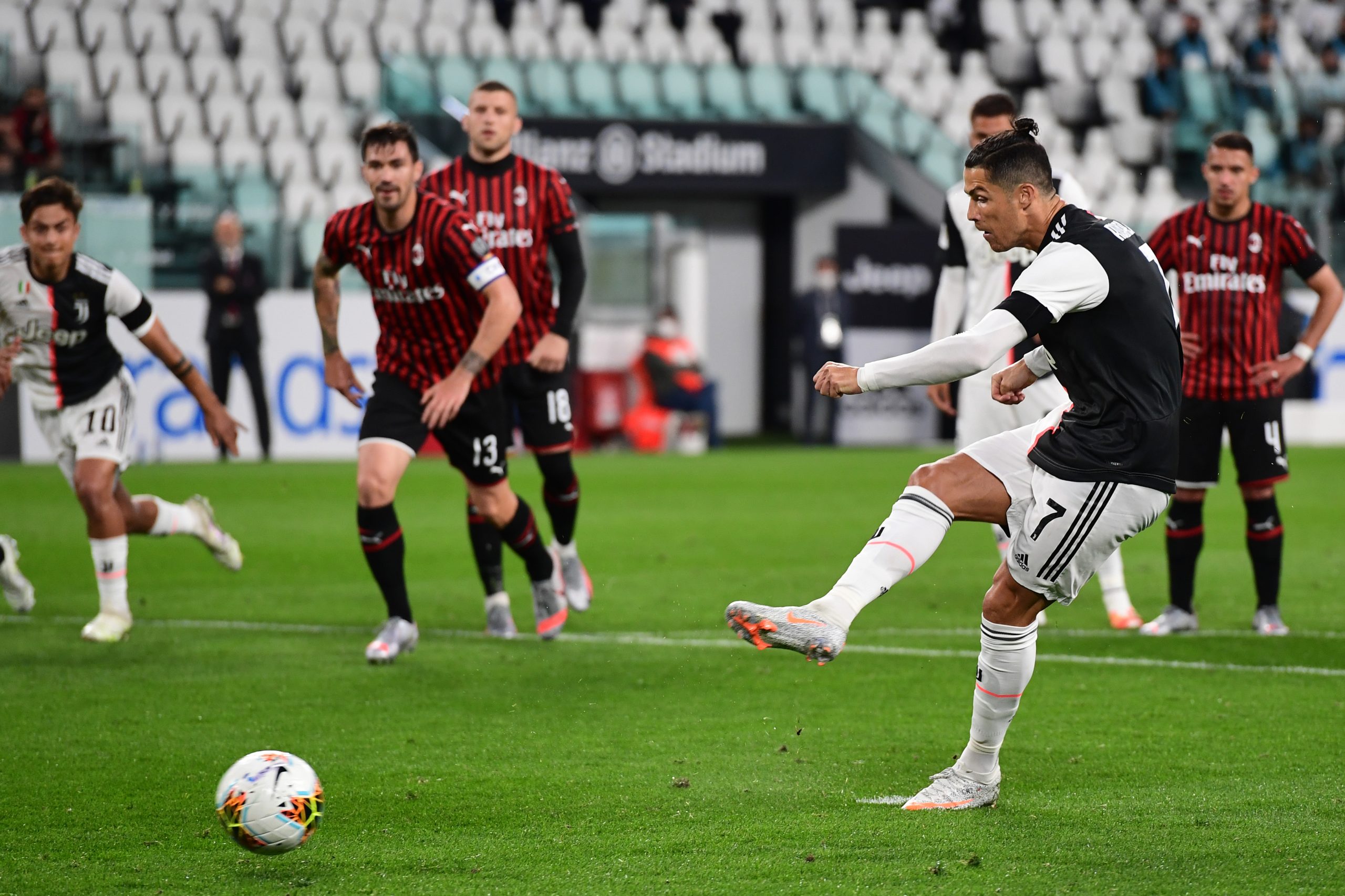 However, it was Juventus who actually stopped AC Milan in their tracks, on their very first game back from the lockdown. The Italian giants knocked their rivals out of the Coppa Italia with a 1-1 aggregate, with the Bianconeri advancing only due to their away goal advantage.

And in essence, Milan’s shocking 3-0 win over Lazio was actually a big help for Juventus, who now hold an almost unassailable seven-point lead at the top of the table. They are also in a good run of form, notably winning all of their league matches since the restart. That being said, things could get really tricky at San Siro, especially with Milan heading into this game as one of the most in-form teams in the division. And here, at The Hard Tackle, we will run the rule over the two sides ahead of an enticing fixture in Serie A on Tuesday.

AC Milan head coach Stefano Pioli does have some injury concerns heading into this game. Especially in defence, Leo Duarte and Mateo Musacchio are both ruled out while Theo Hernandez sustained a knock in the last game. However, we expect the Frenchman to return to full fitness.

Arsenal: Willian Gets Three-Year Deal As Arsenal Lay Off 55 Staff

Super Eagles Ranked 2nd In Africa, 19th In The World

Fulham Are Back To The Premier League After Beating Brentford