Stars Who Won LaLiga As Players And As Managers

Stars Who Won LaLiga As Players And As Managers

These players won LaLiga as players and went on to win again as managers. Some of the most iconic names in LaLiga history have won Spanish football’s highest honour both on the field and in the dugout.

It’s not easy to win the LaLiga title as a player or a coach, and it’s even harder to win it as both a player and a coach. In fact, only a handful of stars have achieved over the years. 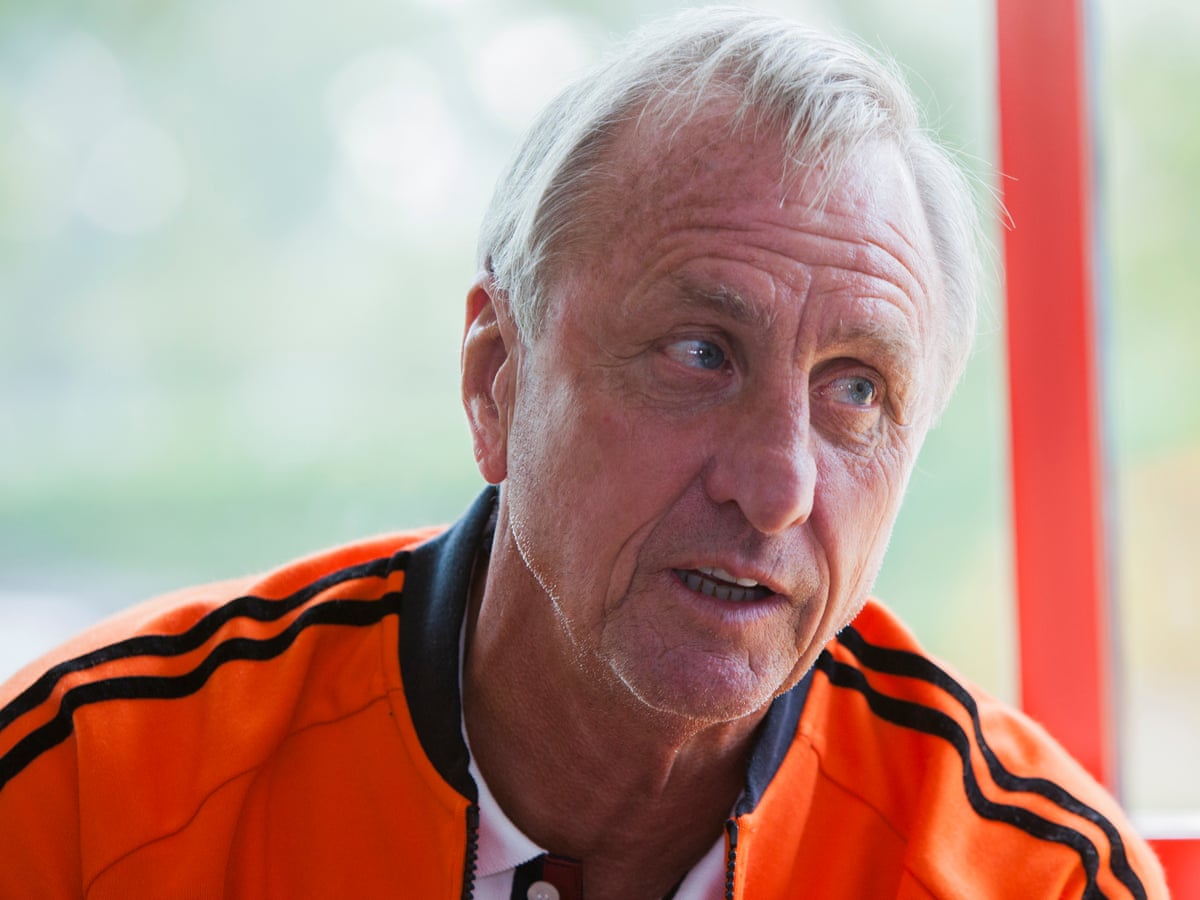 Perhaps the single most influential man in the history of football. His role in the propagation of total football in the 1970s was profound, and he won a LaLiga title with Barcelona in 1974 in only his first season in Spain.

But it was time in charge of the side in the late 1980s and early 1990s which changed Barcelona forever. His ‘Dream Team’ won four consecutive titles (1991, 1992, 1993, 1994) and their possession-dominated playing style has left an indelible mark not only future Barça sides but world football since. 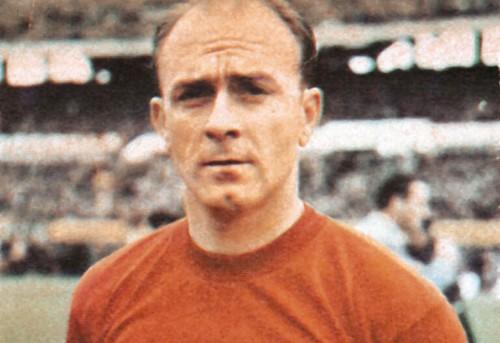 Fewer people may know that he also won the LaLiga title as a coach, and that it came with Valencia, not Real Madrid; Di Stefano’s Valencia side pipped Barcelona to the LaLiga title in 1971 thanks to the head to head rule after spending almost the whole season neck and neck. 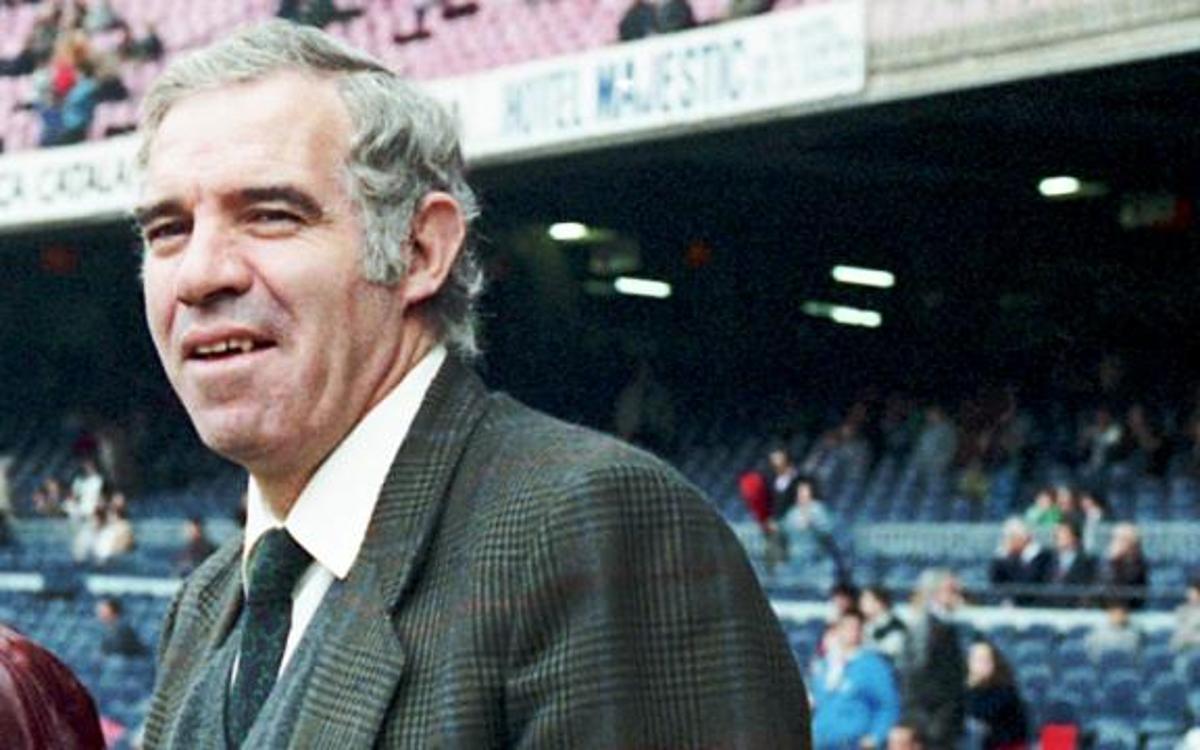 An Atleti and Spain legend, Aragones won three LaLiga titles with the rojiblancos in 1966, 1970 and 1973 before adding another title to his trophy cabinet as coach in 1977. His legacy spanned decades, and he led Spain to the European Championship title in 2008.

Jorge Valdano has held almost every role possible in football, from player and coach to director and commentator. The Argentine has won three LaLiga titles during his career, twice as a player with Real Madrid in 1986 and 1987 – as part of the famed Quinta del Buitre side – and then again as coach of Los Blancos in 1995.

In addition to his remarkable trophy cabinet, he was also the man who gave a certain Raul Gonzalez his professional debut for Real Madrid back in 1994. LaLiga’s modern day history cannot be written without him!

The German forward represented LaLiga’s three biggest sides – Barcelona, Real Madrid and Atletico de Madrid – between 1980 and 1993, winning the title at Barcelona in 1985 and then again with Real Madrid in 1989 and 1990.

Der Blonde Engel (“the blond angel”) then returned to the Santiago Bernabeu as coach in the late 2000s, winning the LaLiga title in 2008 with a team featuring the likes of Raul, Iker Casillas, Ruud van Nistelrooy, Guti and Rafael van der Vaart.

What more is there to say about Vicente del Bosque, a man who has won a whopping seven LaLiga titles in addition to the World Cup and the European Championships. 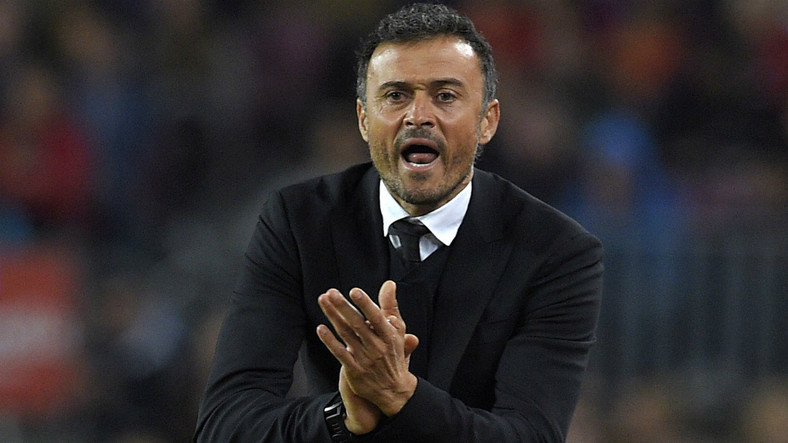 The current Spanish national team coach knows all about winning the LaLiga title, having done so five times in the course of his career. 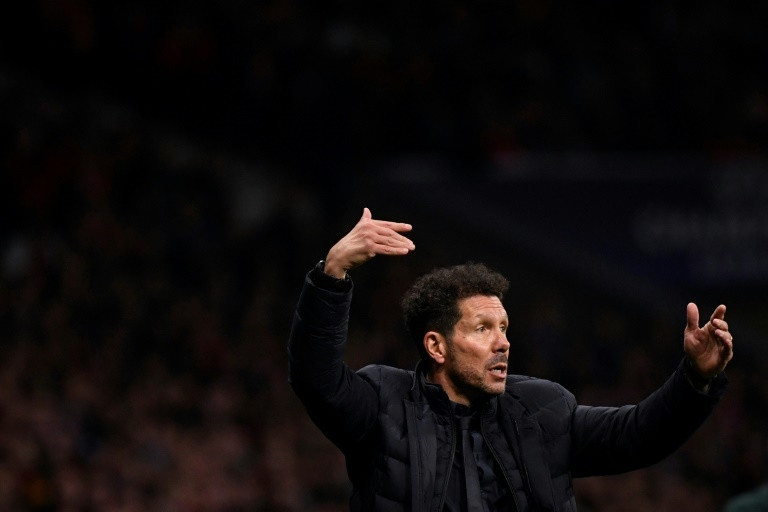 Atlético de Madrid have won 10 LaLiga titles in the club’s history and the last two had Diego Simeone’s fingerprints all over them.

He was a key component of the 1995/96 double-winning side, scoring in the 2-0 final day win over Albacete which secured the title. Fast forward to 2014, he was the mastermind behind the historic league title which they wrapped up away at Barcelona on the final day of the season. 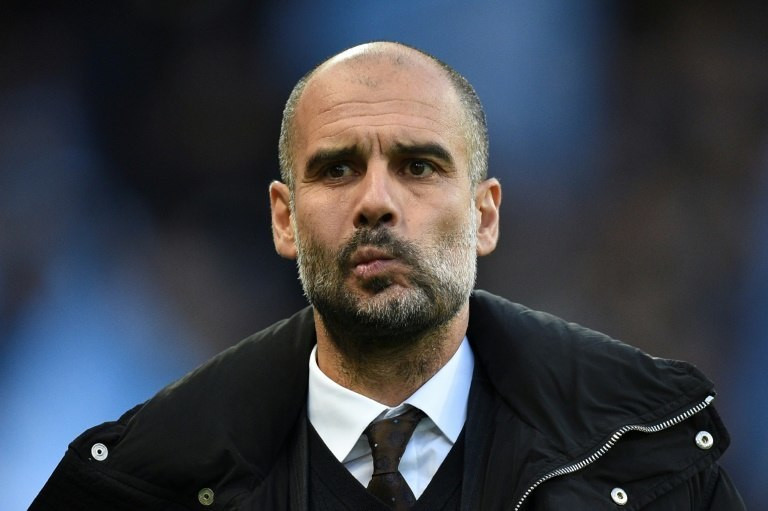 He left the club in 2001 but later returned as coach to create one of the best footballing sides in history, winning three consecutive LaLiga titles between 2008 and 2011. 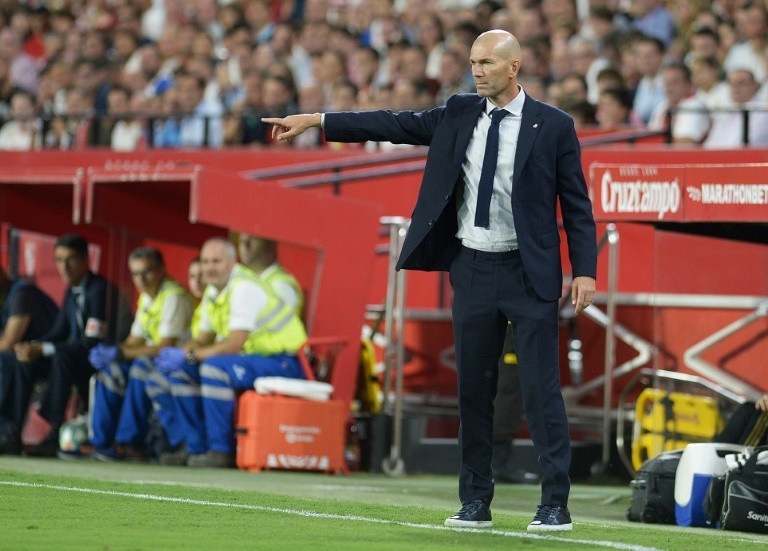 Zinedine Zidane always speaks with great respect for the LaLiga trophy and is very aware of just how difficult it is to win. The Frenchman has won LaLiga twice, first as a player in 2003 – his only league title in Spain – and then again as a coach in 2017.