Manchester United striker, Odion Ighalo has been nominated for the club’s goal of the month award for June. 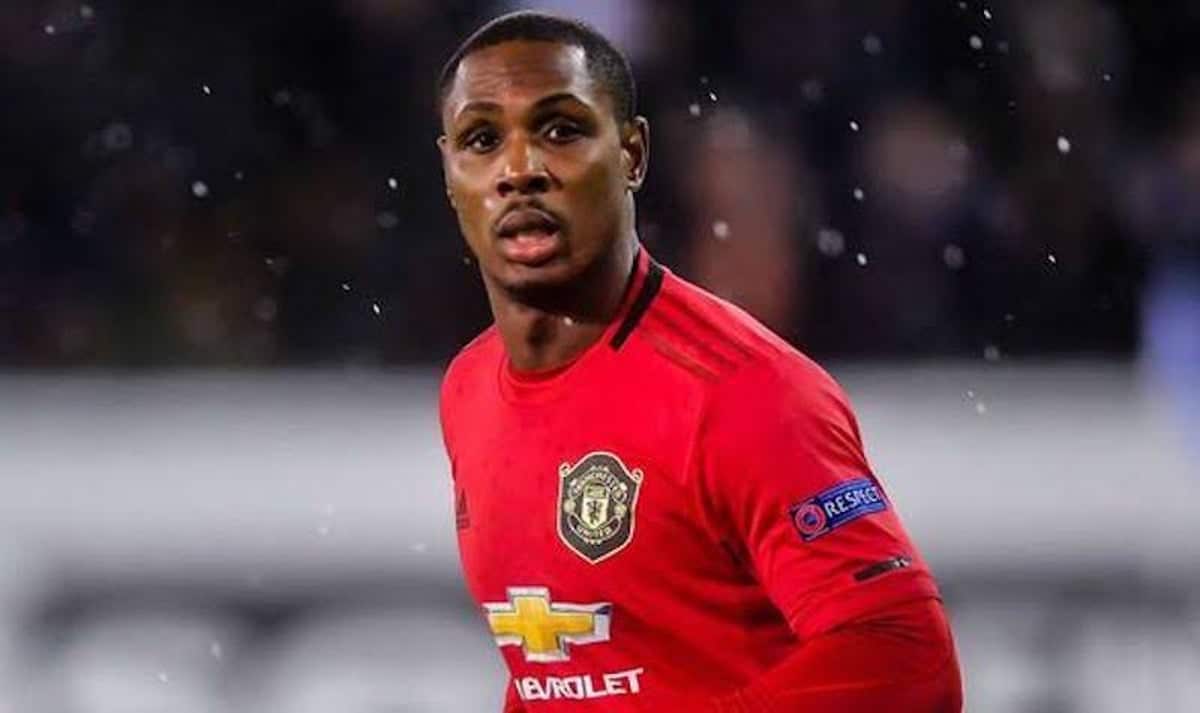 Anthony Martial (all three goals) against Sheffield United, Harry Maguire’s winning strike against Norwich City, Mason Greenwood’s opener against Brighton and Bruno Fernandes’ second goal against Brighton are also in the running for the award.

The Nigerian striker’s stunning goal in the UEFA Europa League clash against LASK was adjudged the best for the month.

The 31-year-old has scored five goals in four starts for Ole Gunnar Solskjaer’s side so far this season.

Ighalo is on loan at Man United for the remainder of the 2019/20 season from the Chinese side, Shanghai Shenhua.

Ighalo’s initial six-month agreement was set to expire at the end of May. 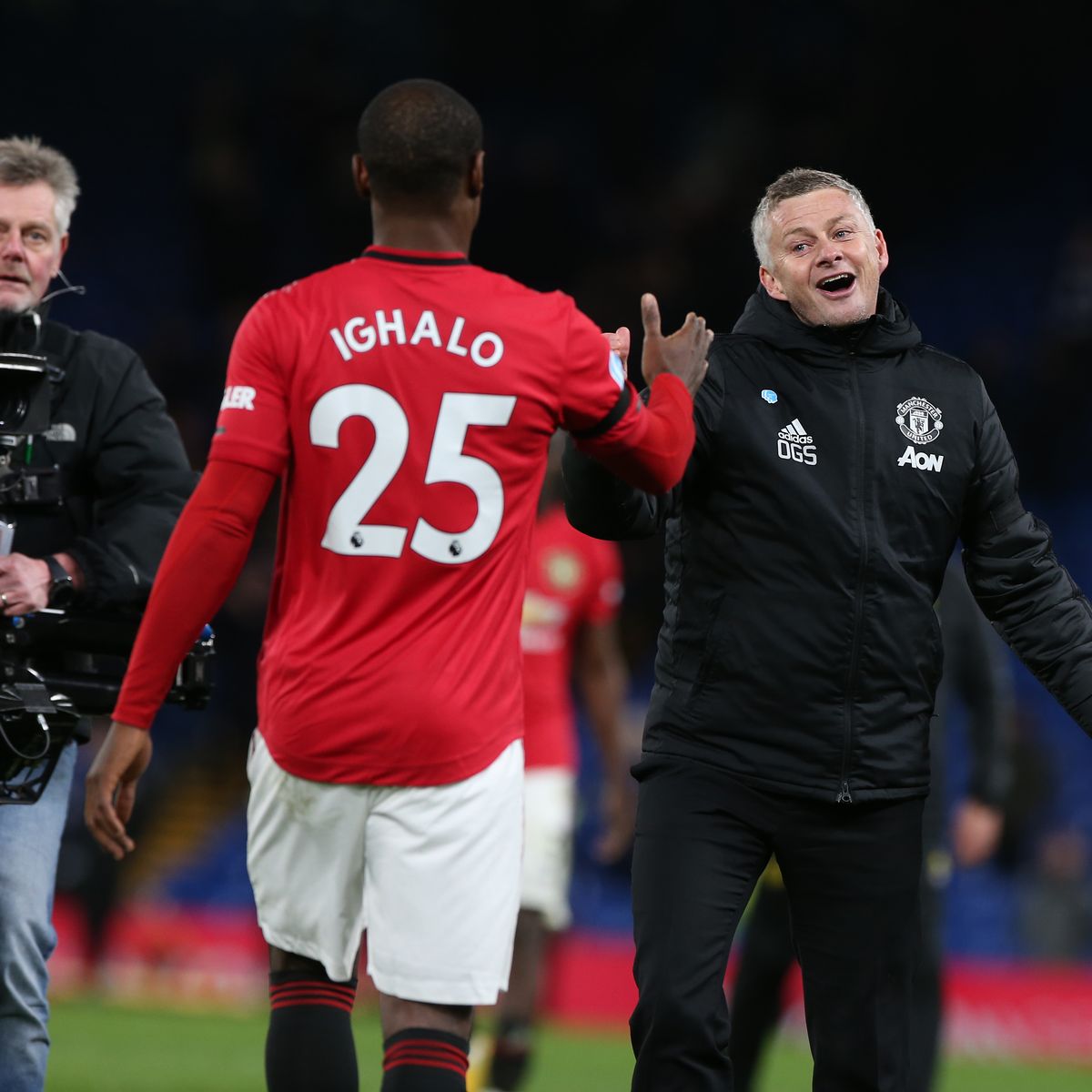 His Chinese club, Shanghai Shenhua wanted the Nigerian striker back, but eventually struck another agreement with United until January 2021.

Ighalo netted his first goal since then in the 2-1 win over Norwich City in the FA Cup – his fifth goal in four starts.

“Keeping Ighalo was important to me and we worked hard to do it.

“He’s a goalscorer, a poacher, strong, we can play the ball into him like we did on the winning goal, where he showed and Paul found him.

“He’s performing well but it also gives me the chance to rotate with Marcus, Anthony and Mason, so we’re fresh for every game,” Solskjaer said according to the UK Mirror.