BBNaija: I Want A Man With Laycon’s Mind But In Kiddwaya’s Body – Erica 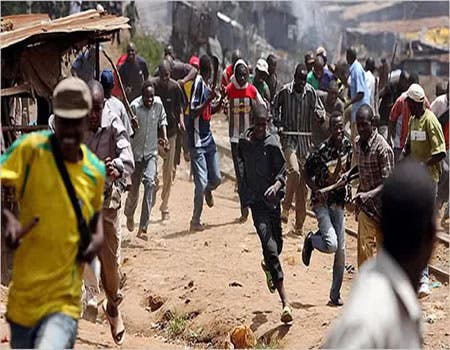 It was gathered that the two communities had been at loggerheads over the ownership of a large palm plantation along the boundary connecting Ebonyi and Cross River at the Ekoli axis of the state.

Sources in the area told reporters that the suspected warlords invaded the community on June 30, and slaughtered one Ndukwe Okoroafor, 55, and his wife, Paulina Ndukwe, 49. They equally abducted three women and two other men.

A community leader in Ekoli Edda told Daily Sun that efforts by the community and security agencies to locate the whereabouts of the abducted persons have proved abortive as at Thursday afternoon.

Odah disclosed that the attackers also took away the bodies of Mr. and Mrs. Ndukwe Okoroafor after killing them. 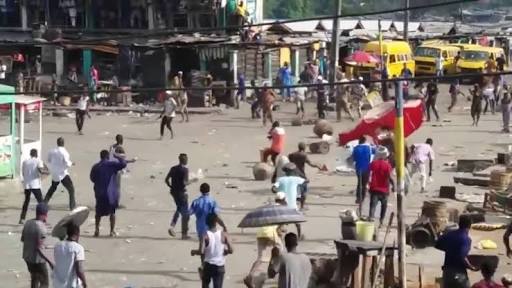 She said: “The commissioner of police while condemning such hideous and barbaric act had dispatched a combine team of policemen and soldiers to the area with a view to rescuing the abducted persons unhurt and arrest the perpetrators of the heinous crime.

“Furthermore, the CP has enjoined residents of the area, especially the youths, to maintain peace, avoid taking law into their hands or acting in ways that could jeopardize investigation into the matter. He has also made it clear that the command under his watch will leave no stone unturned to bring the culprits of the heinous crime to book.

“To this end, the good people of Ebonyi State have been enjoined to remain law abiding and assist the police with credible information that will lead to the arrest of the culprits.”

Herdsman Sentenced To Die By Hanging, See What He Did