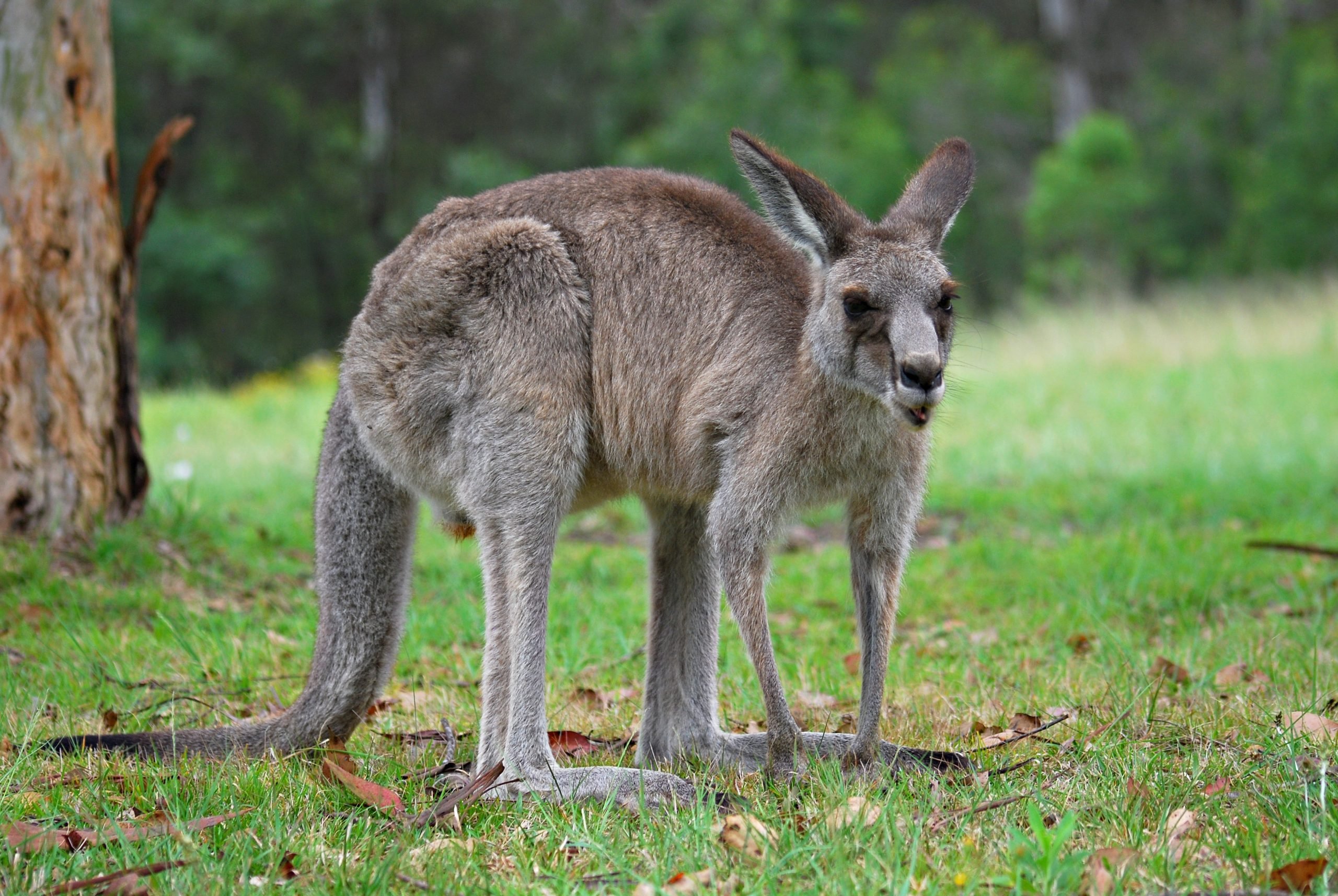 Triple vaginas of the female kangaroo

Animals have various ways they are different from man, however, some varieties are weird. The female kangaroo has three vaginas with a lot of seemingly impossible things she can do with it. 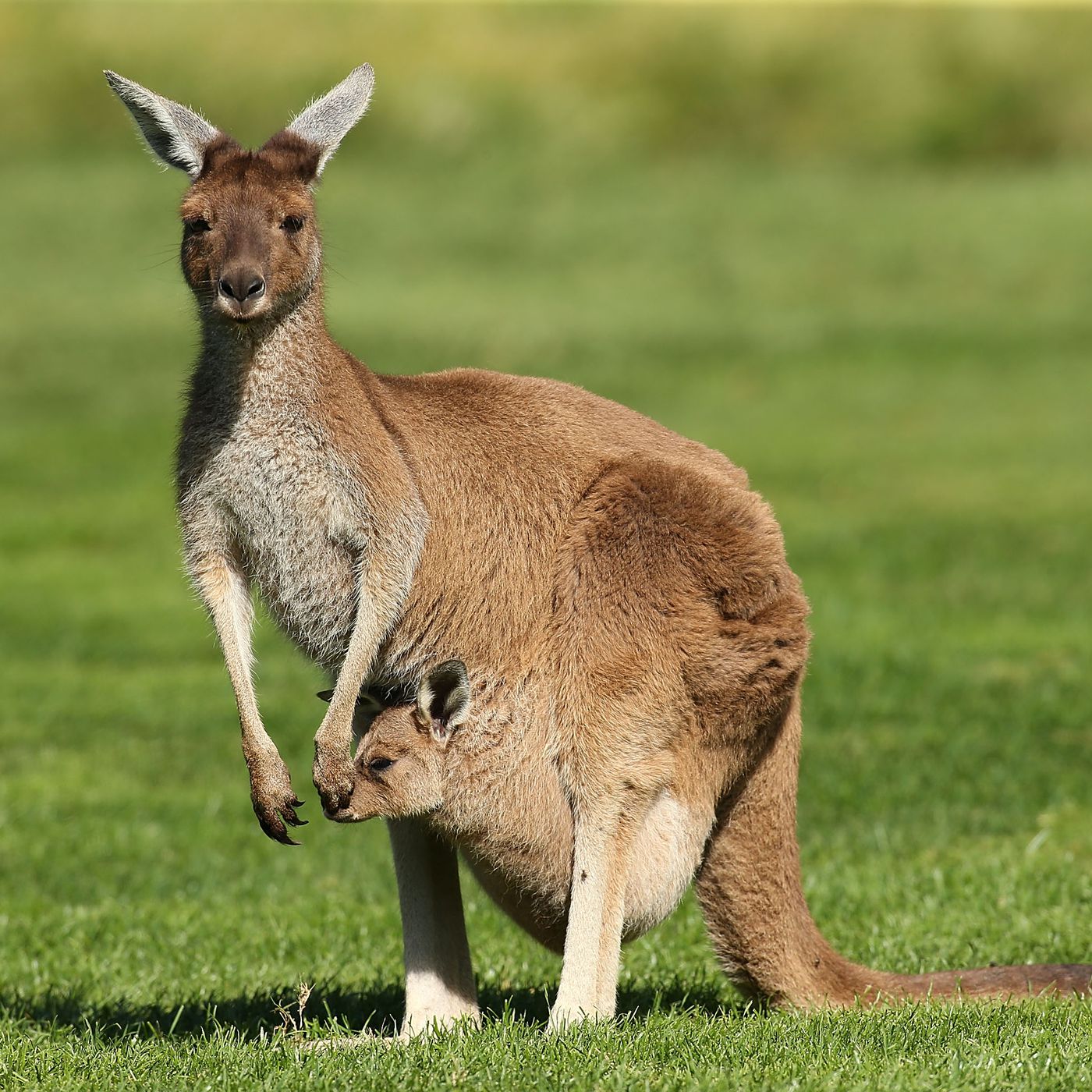 The vagina is in 3 parts, No, not 3 openings, but inside the kangaroo is a regular-style vagina tube, which then splits off into two other, smaller tubes (the second and third vaginas which are categorized into 2 sides and middle) The 2 sides are separated by the ureter, stopping the vaginas from meeting.

Note that the ureters, which carry urine from the kidneys to the bladder, pass through the gaps between the three tubes. In placental mammals, like us, the ureters develop in a different way, and don’t go through the reproductive system.

As we develop, the precursors to the reproductive tubes eventually fuse into a single vagina. In Kangaroos, this can’t happen.

The young one of a Kangaroo is called a joey, the above is one of the reasons why a kangaroos joey is so small as the size of the jelly bean before it is born the first birth This is like giving birth and still being pregnant.

The Kangaroo gives birth through its vagina to a jelly sized joey, the joey does not touch the ground, it crawls outside clinging to its mother’s body to a pouch.

A mother’s pouch is an outside opening leading to the inside, where the baby stays till it is fully mature forming hands and feet, eye and structure before it can be born to touch the ground. It keeps going back everyday for protection and security.

It is also interesting to know that, while the baby is in the pouch, another baby can be formed! The kangaroo can get pregnant again and develop both babies simultaneously.

Insecurity: No State Is Secure In Nigeria – Obasanjo

Kano Govt Revokes Licenses Of All Private Schools Over Death of Hanifa...