Peter Obi Opens Up On What He…

2023: Deji Adeyanju Reveals Why Kwankwaso Is… 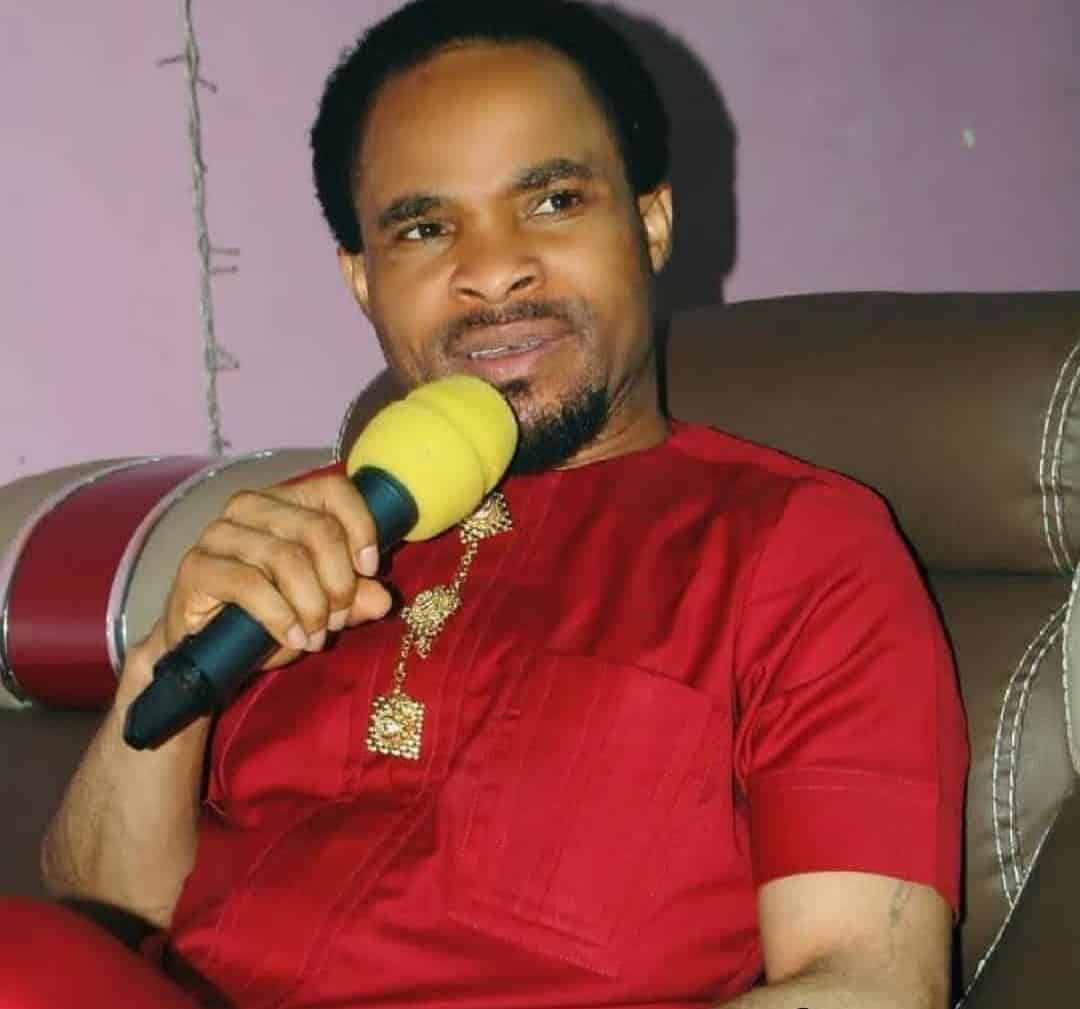 Prophet Chukwuemeka Ohanaemere, an Onitsha based pastor popularly known as Odumeje has apologised to the People of Arondizuogu in Imo State and Awka in Anambra State, over hurtful statements he made in viral videos on their mode of worship. Odumeje in separate videos that went viral on social media in April had allegedly attacked Arondizuogu people, describing them as fetish, just as he attacked one of their prominent sons, Pericomo too.

For Awka, Odumeje described their masquerade festival, Egwu Imo Awka as being fetish and a means of worshiping monkeys, which is the symbol of the god.

In one of the videos, Odumeje was seen boasting that if he came in contact with the monkeys worshiped by Awka people, he would destroy them.

Though Odumeje’s community, Orsu in Imo State had written to the communities involved, tendering apologies, he has remained indifferent, maintaining his silence, while more videos of him deriding the communities surfaced.

But in a press release signed by the popular pastor and made available to DAILY POST on Saturday morning, he apologized to the two towns, saying that he had watched and found his own videos on them hurtful.

Below is the full text of the release:

”My attention has been drawn to publications on social media over the alleged face-off between me and the good people of Awka and Arondizuogu communities in Anambra and Imo States respectively.

”In the said posts, I was portrayed as declaring war on the people of these communities and their respective traditional festivals and beliefs. It was also alleged that I had vowed to destroy Imo-Awka festival and put a stop to the Ikeji festival of Arondizuogu.

”Consequent upon the above, I wish to acknowledge that the people of Awka and Arondizuogu communities are peace loving and I have over the years come to share fellowship and service in church with a great number of them.

”These two communities and their renowned indigenes have been known and recognized as major contributors to the development of their states, Igbo land and the nation at large.

”Awka and Arondizuogu communities have produced great men and women of integrity and pedigree and have always remained at the top of great sons and daughters of Igbo land.

”Against this backdrop and with every humility as a Servant of the Living God, I sincerely apologise to the great people of these two Communities, to the entire people of Igbo land and to my Elders for my utterances. I will not make any attempts to justify my statement as even I can see that it’s hurtful in all its ramifications.

”I also want to specially apologize to the family of Mazi Pericomo of Arondizuogu who I understand until his passing was a diligent servant ( Evangelist) of God. I apologize and put it on record that this experience has taught me that words that speak any form of divisive conversation amongst our people MUST be checked. This is a time for unity, love and unwavering support for each other.

”Similarly, I lend my voice to the directives of the federal and state government in observing all the COVID-19 protocols, while waiting on the Lord for the end of the pandemic.”

Unbelievable: India Police Arrest Pigeon On Suspicion Of Being A Pakistan Spy

Victor NdubuisiJuly 22, 2022
Another great offer for you

Garba Shehu Discusses The Importance Of Buhari’s Trip To Liberia