As part of celebration of Africa Day on Monday, LaLiga took a look at top African stars who dazzled in the Spanish topflight over the years 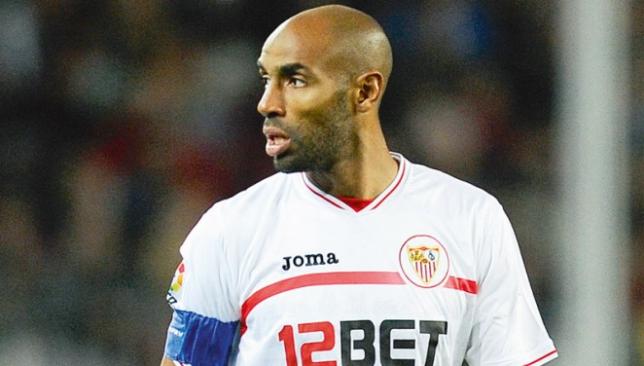 The retired striker may have been born in Sainte-Foy-lès-Lyon in eastern France, but his Malian roots earned Kanouté the title of African Footballer of the Year in 2007, making him the first player not born in Africa to scoop the coveted award.

A fierce goals scorer, Kanouté hit the net 89 times in his 209 appearances for one of LaLiga’s oldest and most traditional clubs, Sevilla.

With numerous trophies under his belt, including two UEFA Cups, two Copa del Reys, one UEFA Super Cup and one Spanish Super Cup, Kanouté had a great run in Europe and went down in history as one of the club’s most iconic players.

He also made Africa proud, representing Mali in three Africa Cup of Nations tournaments. He proved instrumental in leading Les Aiglesto to the semi-finals in 2004 and finally retired from international football in 2010 with an impressive total of 23 goals in 39 appearances.

He is a LaLiga Ambassador and works on a variety of humanitarian causes through his Kanouté Foundation. 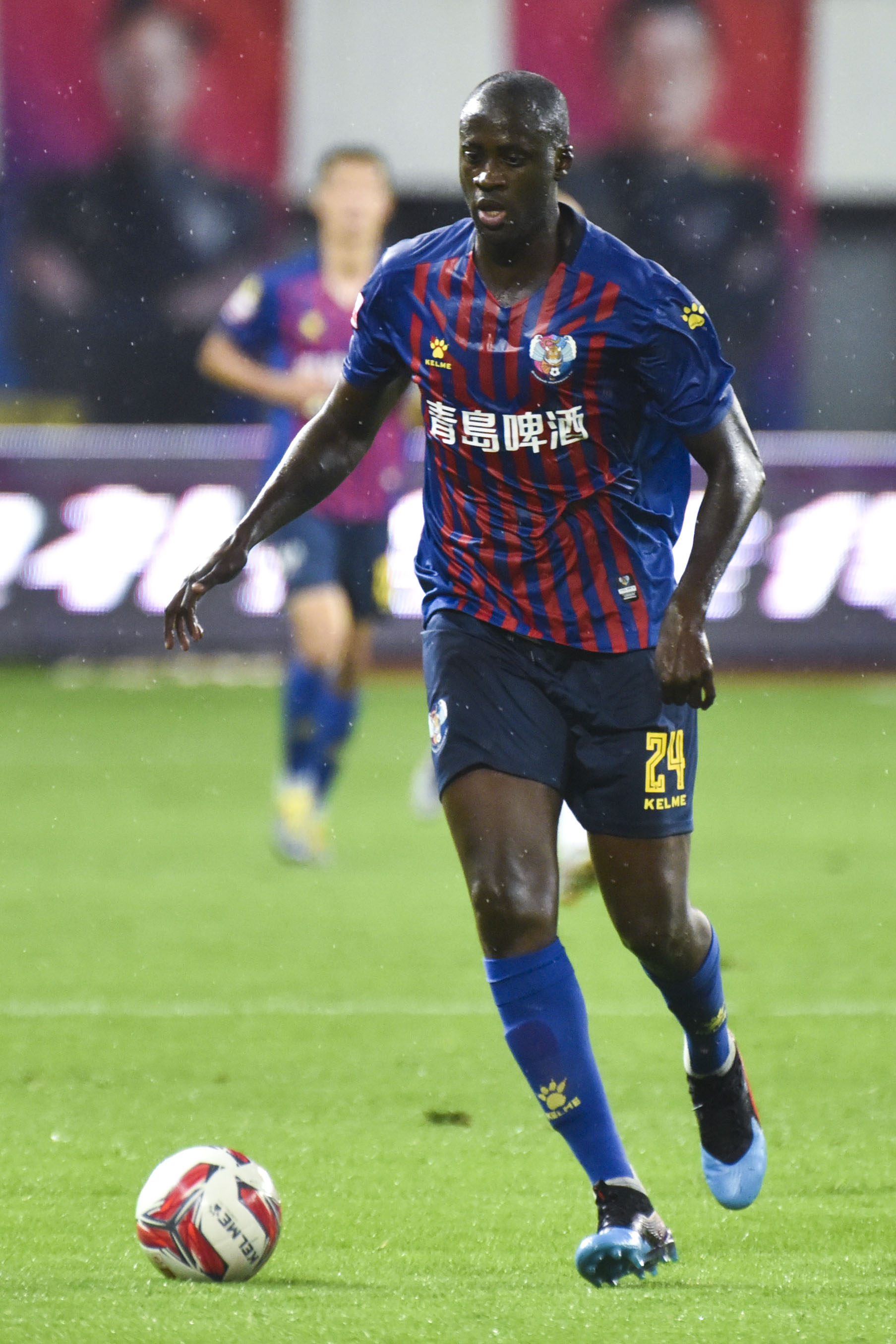 The Ivorian may have only spent three seasons in LaLiga, but it was at Barcelona where he established himself as one of the finest holding midfielders in world football.

Arriving from Monaco in 2007 to a Barcelona side in transition following the success of the Ronaldinho years, Toure slotted in seamlessly to the Blaugrana midfield alongside the likes of Xavi, Andres Iniesta and Sergio Busquets.

He was also known for his versatility, even putting in a near-flawless display at centre-back in the 2009 Champions League final win over Manchester United in Rome.

Two LaLiga titles, one Copa del Rey, one Champions League, one European Super Cup, one Spanish Super Cup and the Club World Cup in just three seasons places him on the top five list of the most successful African talents in LaLiga. 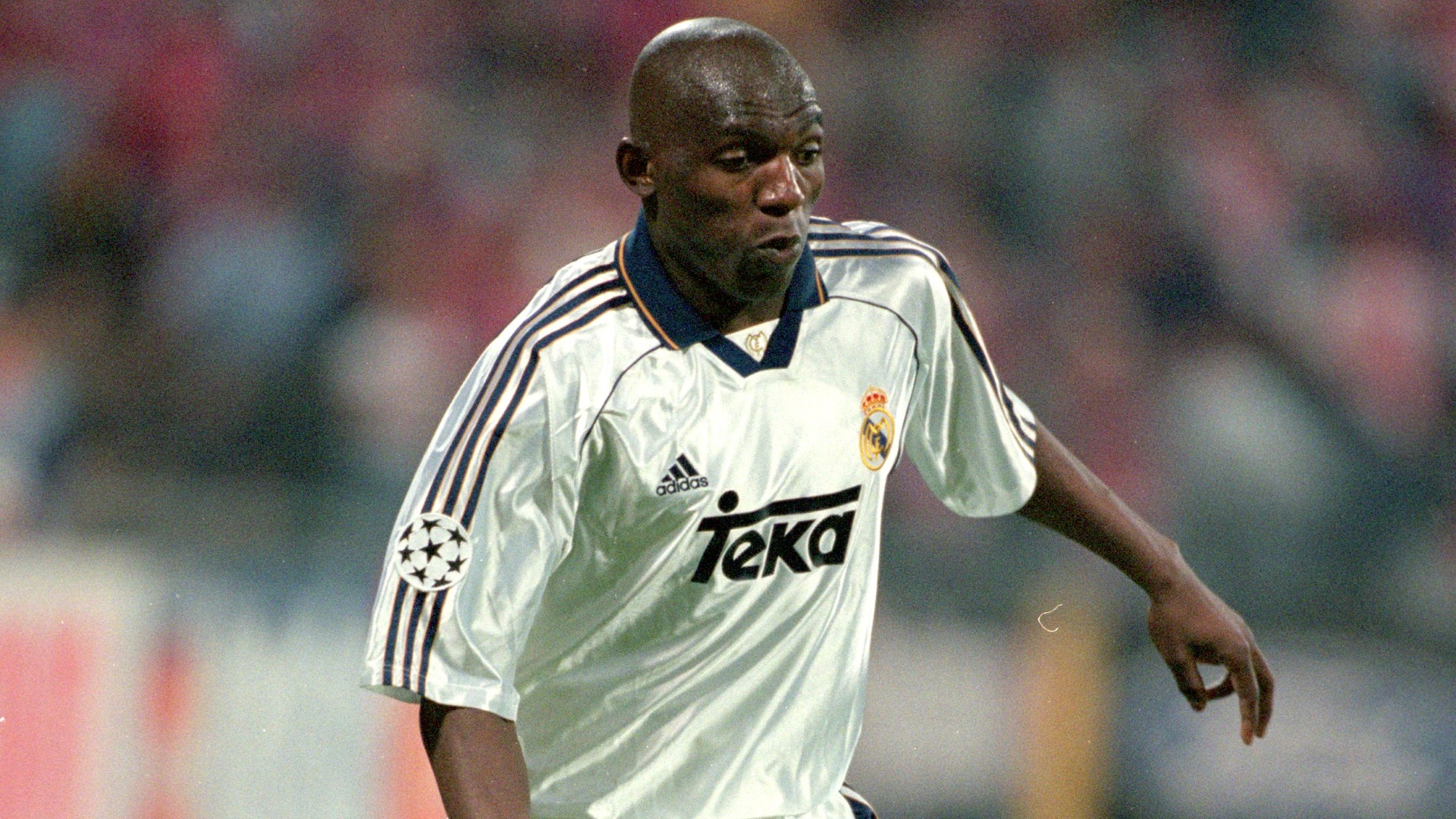 Born in Cameroon and raised playing the sport by Samuel, his retired-footballer father, Geremi was well-loved for his versatility on the field and powerful style of play.

With his ability to effortlessly transform from a right-back to a defensive midfielder, Geremi was praised by former Real Madrid coach, Vicente del Bosque, for keeping the squad together.

While the Cameroonian may not have been the shining star of the Spanish giants during his four-year run for them, he provided much-needed stability for his teammates and still managed to get nominated for the prestigious Ballon d’Or award in 2000. 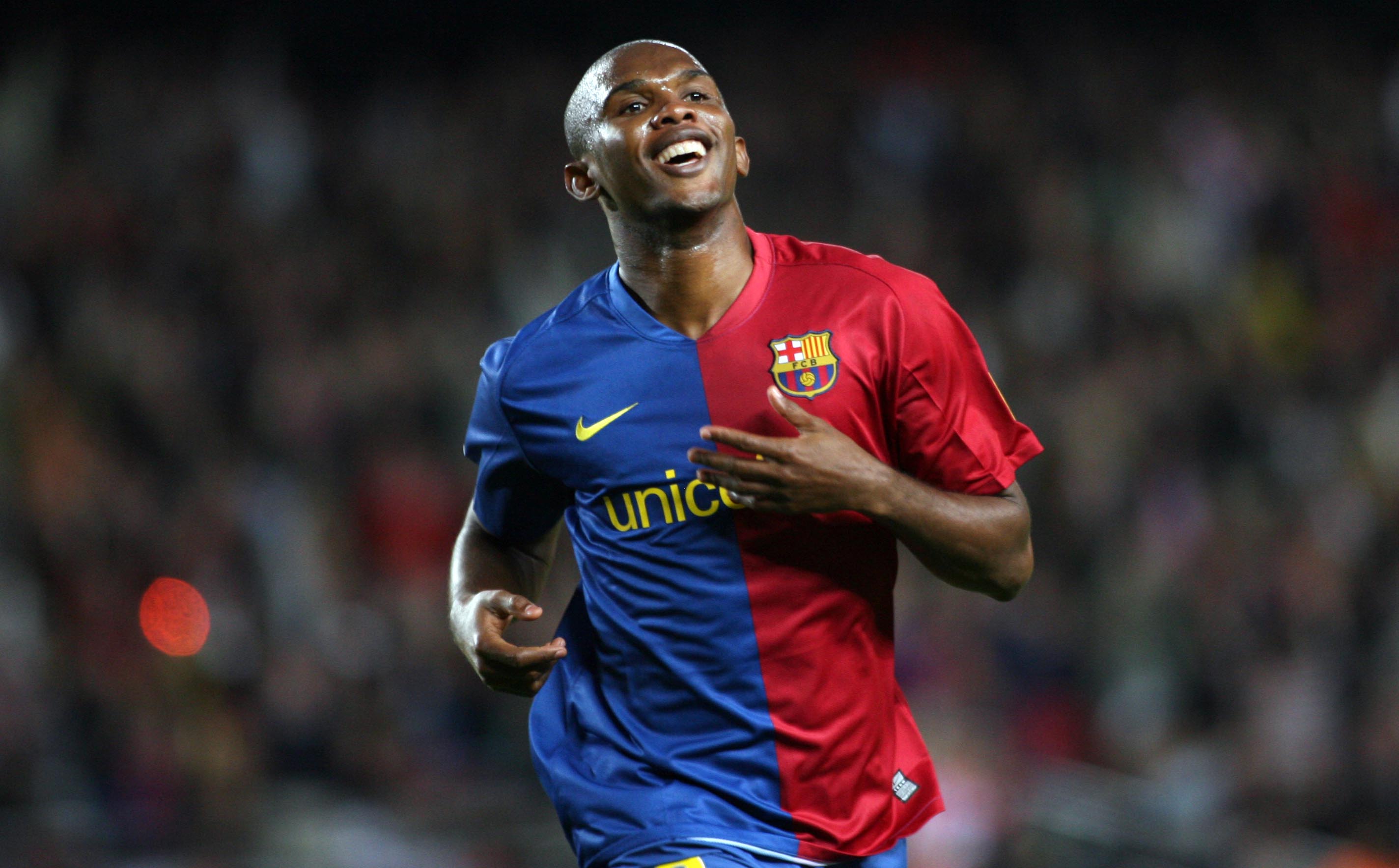 Highly regarded as one of the greatest African players of all time and one of the top strikers in the world, no African comes close to the impact he had in LaLiga.

Moving to Spain as a precocious 16-year-old, no one could have anticipated the waves Eto’o would cause at Mallorca and Barcelona. At Mallorca, the Cameroonian became the club’s all-time top scorer in the topflight.

In his five seasons for Barça, he scored 130 goals, securing the Pichichi Trophy as the league’s top scorer in the 2005/06 season and breaking the record for the most appearances made by an African player in LaLiga history.

The retired striker’s goals-to-games ratio sees him ranked in the top 15 scorers in LaLiga history, alongside the likes of Lionel Messi, Cristiano Ronaldo and Alfredo Di Stefano and comfortably ahead of the likes of David Villa and Raul Gonzalez. 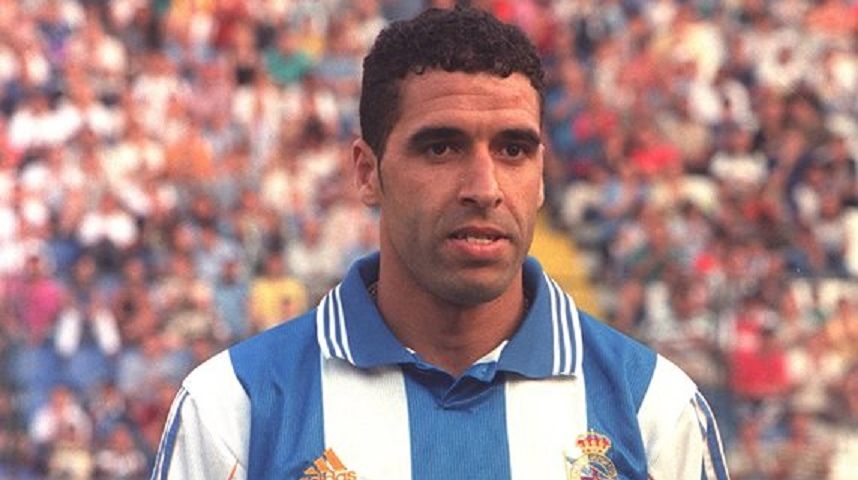 In the city of A Coruña in Spain’s north-western Galicia region, Morocco’s Noureddine Naybet remains a legend.

The commanding centre-back was a key member of the Super Depor side that enjoyed so much success at the turn of the century.

After starting his professional career at Wydad Athletic Club in his hometown of Casablanca, Naybet went on to Nantes in France and Sporting CP in Portugal before joining Deportivo La Coruña in 1996, and stayed for eight years, winning four trophies during that time.

The 1999/2000 LaLiga title and the 2001/02 Copa del Rey remain the two proudest moments in the Galician club’s long history, in addition to the two Super Cup victories that led on from those titles.

Naybet remains one of the icons of Depor’s unprecedented, wild success in the late 1990s and early 2000s. Fans at Riazor still sing his name today!