Nnamdi Kanu: I Am Coming Back To Nigeria Home With Hell 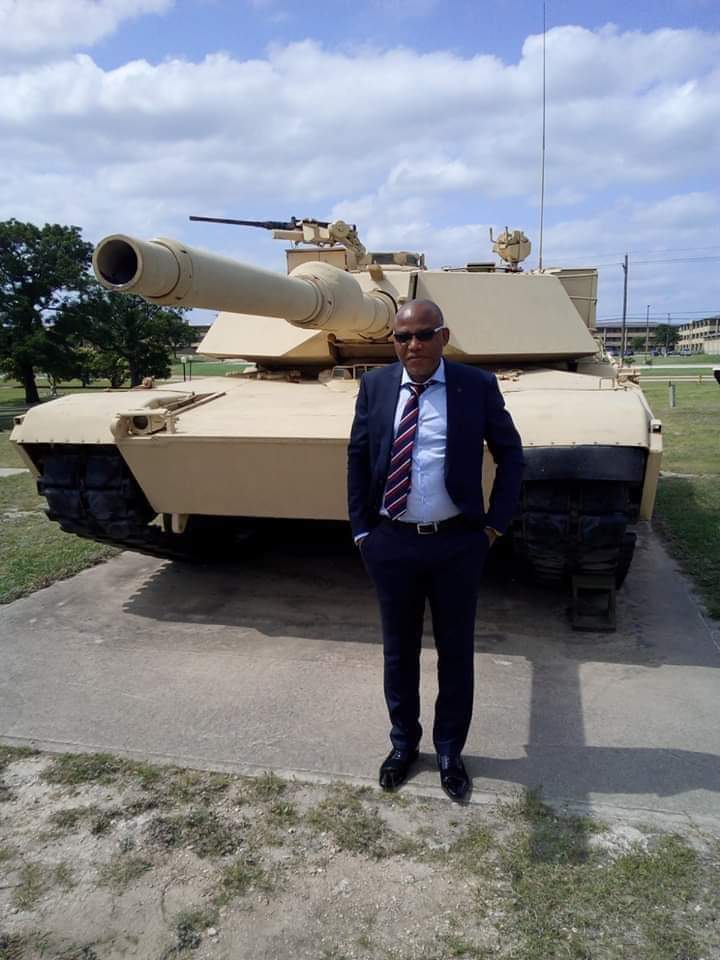 The leader of the Indigenous People of Biafra (IPOB), Nnamdi Kanu says he will return again in Nigeria and is “coming back with hell.”

“When I came in 2015 I told you I was coming and I came. Now am telling you again I’m coming and will bring hell with me” Mazi Nnamdi Kanu said in a live broadcast on Radio Biafra which was fully monitored by Akelicious on Sunday

It’s Not Treasonable To Demand For Self Determination – Nnamdi Kanu

Kanu on Sunday also called for people to come out and support Biafra “We have men on ground already, anybody that wants to support us should contact us, we have the men”.

Anaedoonline.com understands that Nnamdi Kanu breakaway from the Movement for the Actualization of the Sovereign State of Biafra (MASSOB), and formed IPOB in 2009 and had since enjoys limited support from some Igbos.

I Will Sacrifice Everything For Biafra- Kanu

Mr. Kanu who was based in London, UK, was arrested alongside three others on October 14, 2015, in Lagos. Justice Binta Nyako on April 25, 2017, granted him bail on health grounds and adjourned the matter to November. The army and IPOB clashed before the adjourned date.

The judge has since frowned at Mr. Kanu’s disappearance and blamed his sureties for Mr. Kanu jumping bail.

While the federal government proscribed IPOB and labelled it a terrorist organisation in the wake of the clash, the U.S. government, however, said it does not see IPOB as such.