Chelsea have taken out time to celebrate one of their greatest former players, John Obi Mikel, who clocks 33 years on Wednesday.

The Stamford Bridge club took to their official Twitter page on Wednesday to post a picture of the former Super Eagles captain in action for the Blues.

Mikel, who is currently without a club after his contract with Trabzonspor, was terminated in March, joined Chelsea 14 years ago.

The midfielder left Stamford Bridge in January 2017 after winning two Premier League titles, the UEFA Champions League, Europa League, and a host of other honours.

In the same vein, The Nigeria Football Federation, NFF, wrote: “A big birthday shout out to former @NGSuperEagles captain and AFCON2013 winner, @mikel_john_ob. Thank you for the memories, and do have a good one.”

Former Super Eagles captain, John Mikel Obi, has confirmed that he is in negotiations with Botafogo over a move to join the club after the Coronavirus (COVID-19) pandemic is over. 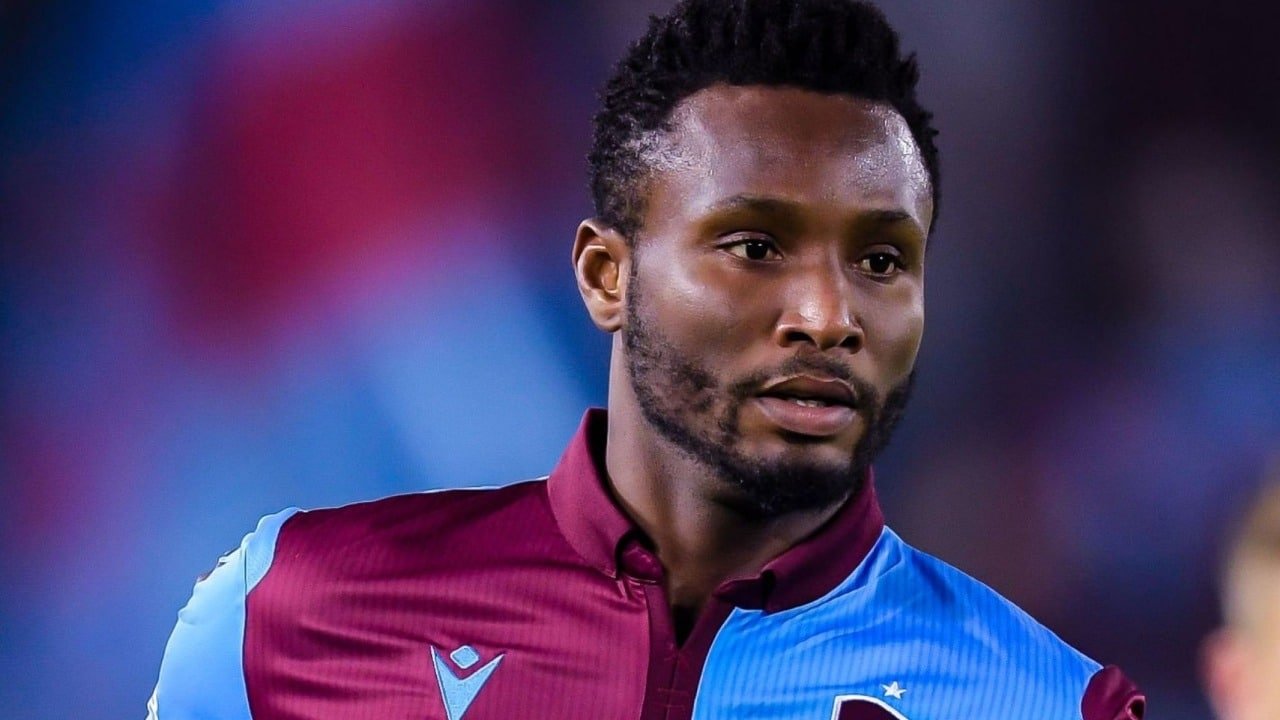 Anaedoonline.com recalls that Botafogo had made an offer to the 32-year-old midfielder, who is now a free agent.

It was gathered that the Brazilian club has made an offer of an 18 months deal with the 2013 African Cup of Nations winner worth $2million.

Mikel Obi’s contract with Trabzonspor was terminated in March when he refused to play amid the Coronavirus outbreak.

The former Chelsea star refused to delete an Instagram post criticizing Turkish footballauthorities before his deal was canceled.

“Yes, there has been an interest from Botafogo, and yes, there have been negotiations,” Mikel Obi told ESPN.

“But I do not know yet. I am still thinking about it, not sure yet.”

Mikel Obi retired from international football in 2019 after he led Nigeria to a third-place finish at the 2019 AFCON in Egypt.

EPL: Dele Alli Must Earn His Place At Tottenham Or Risk Exit

What Pirlo Said About Ronaldo After ‘Serie A’ 3-0 Win