by AnaedoOnline
in Entertainment
3

Jim Iyke hails from Enugu Agidi town in Anambra State. He is the only boy in a family of eight children. 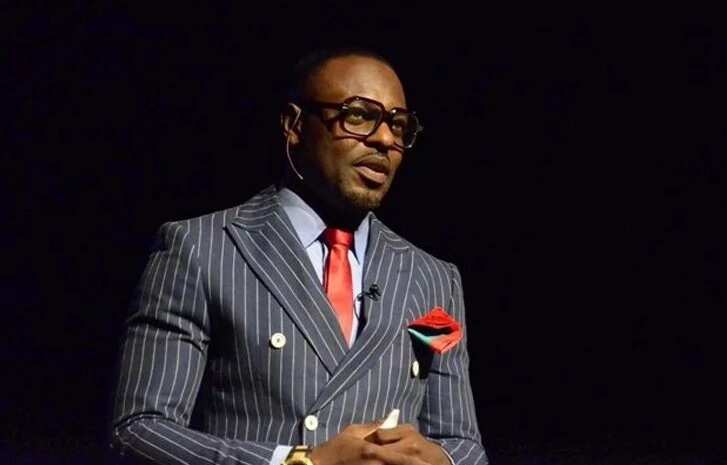 He had his Primary Education in Gabon and Secondary School at Federal Government College, Kwali, Abuja after which he obtained has a Diploma in Banking and Finance and a Bsc. in Pschology from the University of Jos.

Jim Iyke began his acting career in 2001. He’s one of the highest paid actors in Nollywood., and has appeared in over 150 films.

He made a signatory impression in the Nigeria movie industry with his unique acting style.

Jim Iyke has featured in many movies like 1 doller, last flight to Abuja, Games men play amongst others.

He has produced couple of movie in London, staring international actresses like Judy Shekoni and Tangerin Martins 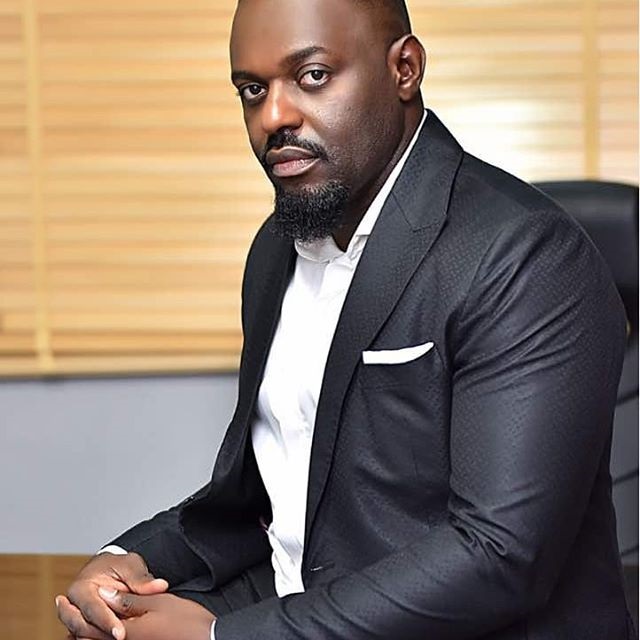 He started a movie production company, Untamed Productions in 2007.

The charming Nollywood actor began his own music label, Untamed Records. He produced a first album, titled “Who Am I?” featuring some of Nigeria’s top musicians such as TuFace Idibia, and Sound Sultan.

Jim Iyke has won many awards in Nollywood. He is a three-time winner of the Teenage Choice Awards. He also won the Best Actor in Nigeria Entertainment Awards. His other awards include African Achievement Award.

Jim Iyke is the founder of Jim Iyke Foundation, an NGO established for the purpose of catering to the needs of less privileged children.

Business has always been a visible interest to the Nigerian actor. The fashion enthusiast runs a clothing line.

Jim Iyke’s net worth has grown significantly in 2019. His net worth is estimated to be in the range of approximately $ 8.0 million.

I Gave You A Hummer, A House – Jude Okoye Replies May D (Video)

May D Vs The Okoye Brothers: I Was Sleeping In Their Boy’s Quarters

After Attacking Davido, Burna Boy, Father Arrested By His Neighbour For….