Nkem Owoh is a popular Nigerian actor and comedian who born in Enugu State, Nigeria. 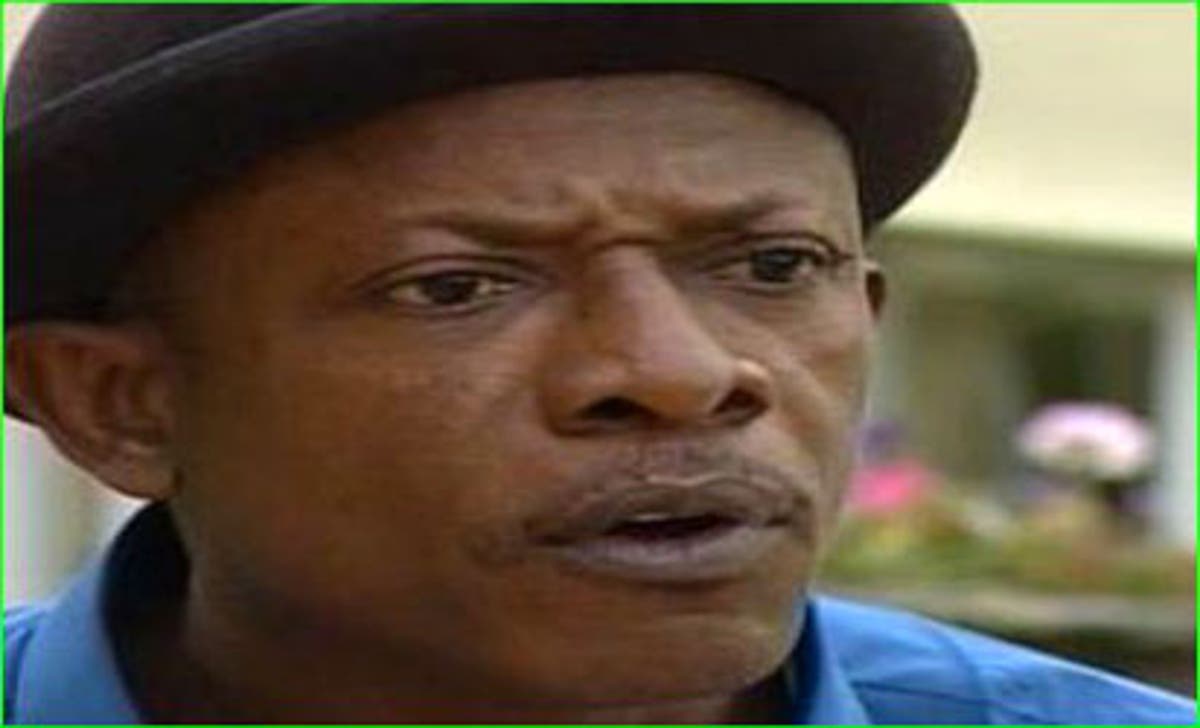 After his primary and secondary school he headed to the University of Ilorin and studied engineering. During his university studies, Owoh began acting in various television and film productions.

Owoh starred in the 2003 film Osuofia in London. He is also known for performing the song “I Go Chop Your Dollar” about advance fee fraud. The song was featured in the film The Master in which Owoh plays a scammer.

The Economic and Financial Crimes Commission and the Nigerian Broadcasting Commission banned the song.

In 2007 Owoh was arrested in Amsterdam, Netherlands(Bijlmermeer neighborhood in the Amsterdam Zuidoost borough) as the result of a seven-month investigation by the Dutch police dubbed “Operation Apollo”.

Owoh was arrested while performing a musical show when the police raided the event and arrested 111 people on suspicion of lottery fraud and immigration violations. Owoh was later released.

In November 2009 Owoh was kidnapped in eastern Nigeria. His kidnappers demanded a 15 million naira ransom. Owoh was released after his family members allegedly paid a ransom fee of 1.4 million naira. 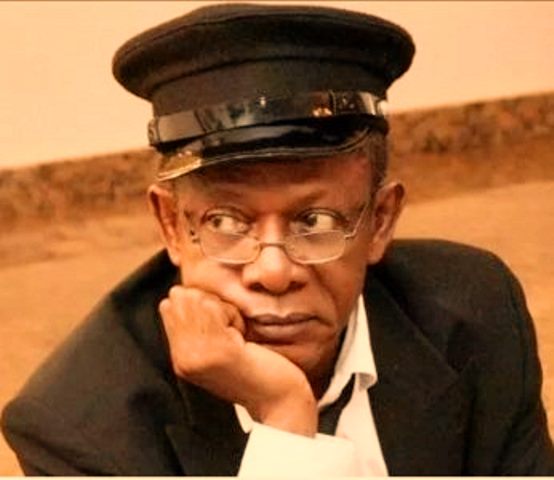 In 2007 Owoh was arrested in Amsterdam, Netherlands (Bijlmermeer neighborhood in the Amsterdam Zuidoost borough) as the result of a 7-month investigation by the Dutch police dubbed “Operation Apollo”.

Nkem Owoh has featured in several films mainly Nigerian Comedy, the most outstanding being ”Osuofia in London”. In 2008, he won the best actor in a lead role at the African Movie Academy Awards.

Nkem Owoh has won many awards.