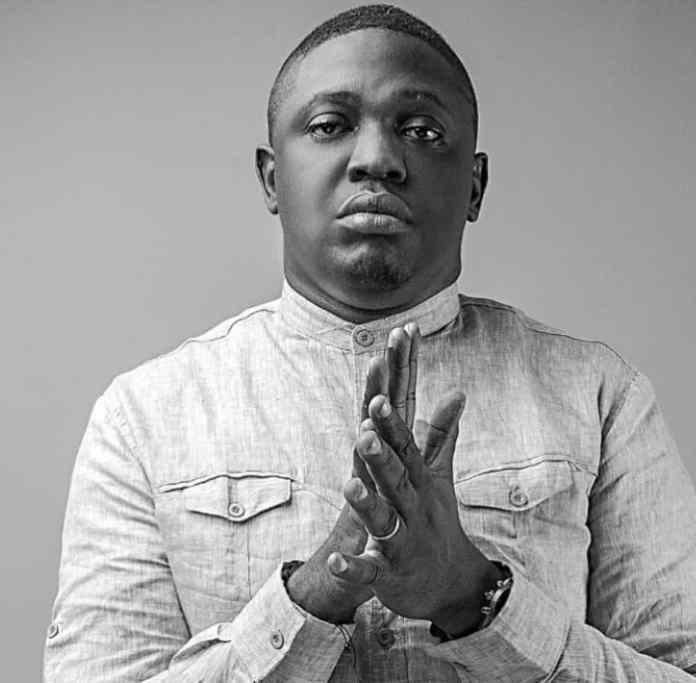 The hip-hop industry in Nigeria has come a long way, and there are notable names that cannot be overlooked when giving credit to OG’s that held the touch of the rap game.

One of those notable persons who deserve all the commendation is one of Nigerian’s best rappers, stage performer, business owner, hip-hop recording artist and the owner of the Goretti Company. Illbliss.

Illbliss whose full name is Tobechukwu Melvin Ejiofor, was born on the 30th of December 1979.

He hails from the Eastern part of Nigeria, Enugu State precisely.

illbliss a.k.a Oga Boss, was born into an active Christian home and had quite some problems following his love for music as his father never wanted him to become a musician.

He received his primary and high school education in Enugu State. In 1995, he gained admission into the University of Nigeria to study Political Science/International Relations.

He is quite known for his creativity and astounding lyrics which has made him quite unique in the Nigerian music industry. 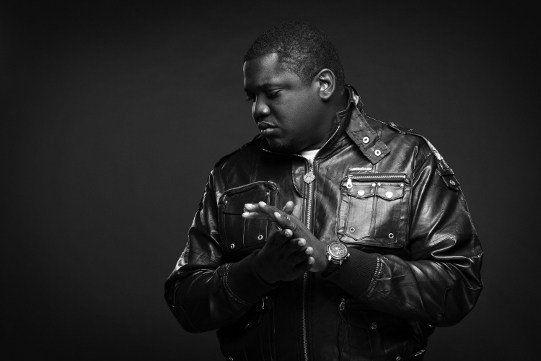 This company finds young talents and helps them build better careers; the company was responsible for the successful launching of great talents such as Phyno and Chidinma.

He is also called Oga Boss by many fans and colleagues, and is an award-winning multi-talented rapper, best known for his hit single “ U Go Wound O.”

He has worked with many Nigerian hip-hop artists such as Obiwon, Phyno, Cashino, Mode 9, eLDee, Rooftops MCs and Timaya and many others.

Before the year 2008, illbliss had released many singles although he had no breakthrough into the spotlight.

This break came with the release of his hit single “ U Go Wound O” which also won him many awards at that time.

Illbliss is presently the co-owner of Capital dream which he holds in partnership with Clarence Peters and Tha Suspect.

He is also a member of the Hip-Hop group, Da Thorobreds which constitutes many other hip-hop artists including Obiwon, B-Elect, and Elajoe.

illbliss is admired by many and has been labeled one of the best rappers in Nigeria at some point. He has also received many awards and nominations for his efforts.

He is married to Munachiso Ejiofor, and they have been married for about nine years. Their marriage was blessed with a lovely baby girl in July 2017 after eight years of being married to each other.

Read More: Five Musicians That Went Missing After One Hit(Opens in a new browser tab)

In 2009, He received an award for “Most Popular Video” at the South-South Music Awards.

Illbliss received nominations for “ Hip Hop World Revelation of the Year,” “ Best Rap Album” and “Best Collaboration” at the Headies 2010.

Illbliss received a nomination for the “Best Rap Album” at the Headies 2013.

illbliss a.k.a ill-Chapo, He is estimated to be worth about $ 4.5 million.

Corpse Of An Unidentified Woman Found In Abia

2023: Amaechi Blasts Orji Kalu for Stepping Down For Ahmed Lawan

2023: Details Of Obasanjo’s Meeting With Wike, Other PDP Govs Revealed