After dropping singles “Yummy,” “Get Me” and “Intentions” in recent weeks, Justin Bieber released his new 17-track studio album, Changes

A lot has happened in the past five years. We’ve entered a new decade. We’ve learned what a Billie Eilish is and welcomed The Pussy Cat Dolls back into our lives.

But one thing we haven’t had is new music from pop star Justin Bieber. That is until now. At midnight on Friday the 14th otherwise known as Valentine’s Day, Biebs released his fifth studio album Changes, his first since he took a needed break from recording music after releasing Purpose in November 2015. 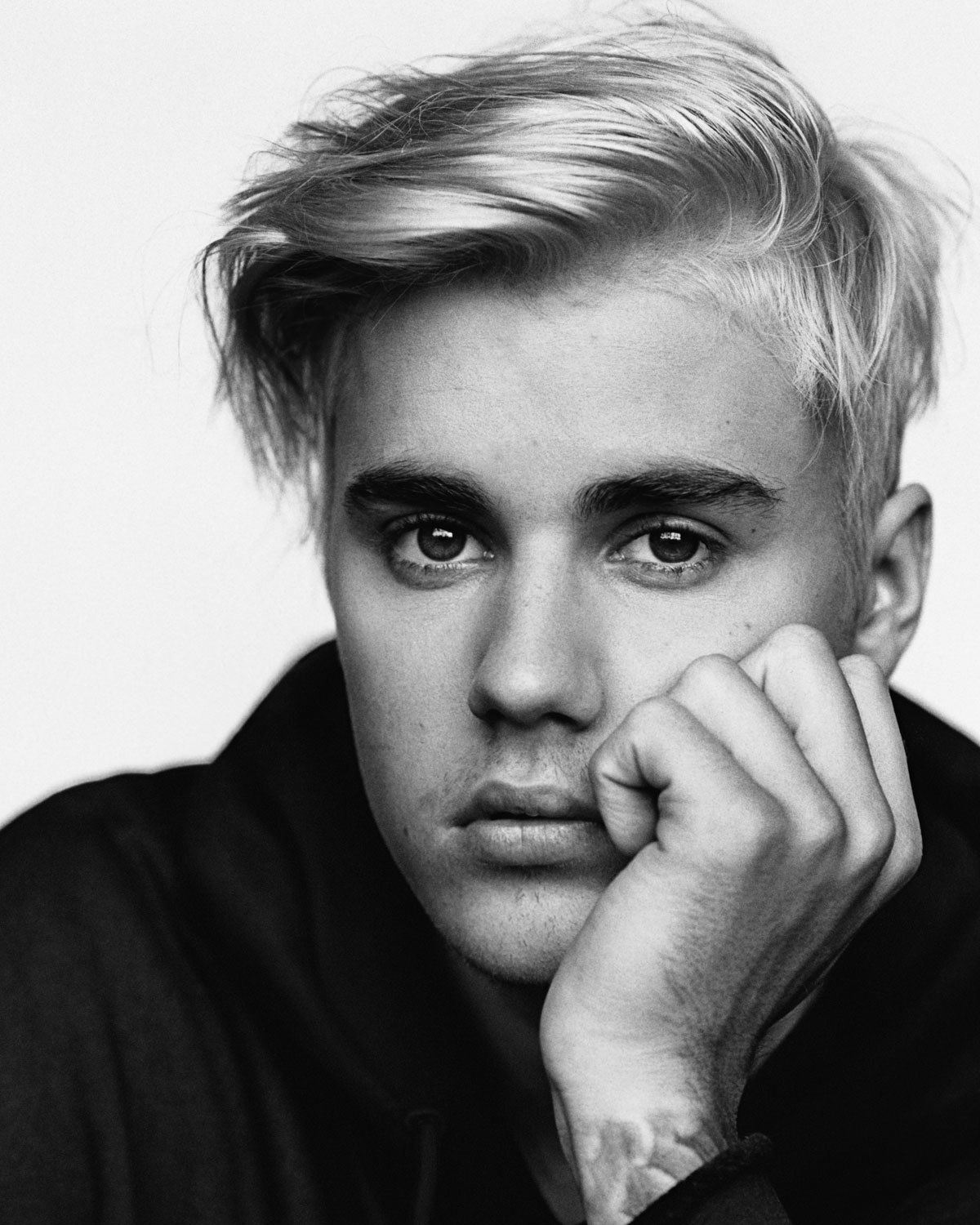 A lot haschanged in Justin Bieber’s life since his last album. He very publicly broke up with his first love Selena Gomez, who is currently thriving! He watched The Notebook, got married to new love Hailey Bieber, and became the quintessential “wife guy”! He also at some point contracted Lyme disease.

Coronavirus: Top Five States With The Highest Number Of COVID-19

All of this, and more, is sure to be reflected in his latest album, otherwise what was the point of naming it Changes?

The rollout of Changes has had a few bumps along the road, with lead single “Yummy” only climbing to No. 2 on the charts, despite Bieber’s best efforts.

That being said, Bieber was able to wrangle up a great group of featured artists for the 17-track album including Summer Walker, Post Malone, Quavo, Travis Scott (not to be confused with his AI doppelganger “Trabisbott”), Kehlani, and Lil Dicky.

Will the ultimate vibe of the album skew more “Yummy” (in my tummy) or more “Intentions”? Scroll down, stream the album, and decide for yourself.

Photo Of The Day: Kids Soaking Of Noodles In Bathtub

Just In: Bobrisky Arrested By Police In Lekki (Video)