The man of the hour, Gareth Bale, was a subject of much discussion before, during, and after the win against Osasuna on Sunday.

Jonathan Barnett had a long interview with AS before the match, where he spoke about Bale’s relationship with Zidane (stating that it’s more than fine).

Lost in the shuffle in that lengthy interview: Barnett’s claim that Bale is worried about his past injuries, and that he may not be able to train as hard as normal footballers because of it.

Against Osasuna, it was clear Bale was hesitant going into 50 / 50 challenges, and his play suffered as a result.

As a random aside, this was also something funny from that interview that no one seemed to talk about: 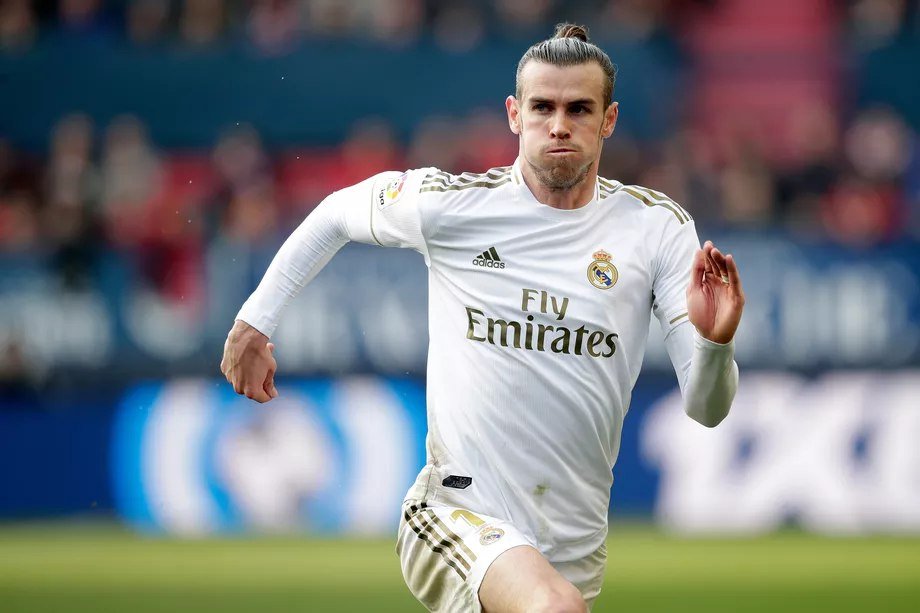 Zidane spoke about Bale after the win, and had the Welshman’s back.

“I’m pleased with his performance and he gave it his all defensively and in attack,” Zidane said. “He came off because he lacked a bit physically at the end. He’ll give us an awful lot before the end of the season and we’ll be using him”.

Whatever went on with Bale in the club last summer may have taken a backseat in what seems to be a healed relationship. Even amid the “Wales. Golf. Madrid” controversy, the club and players defended Gareth.

Zidane seems intent on unearthing the old Bale as the team will need his peak heading into a difficult stretch of the season.

Zidane also spoke about the need to be patient with Hazard’s return:

“Today wasn’t the right time. We’ll see this week,” Zidane said of Hazard’s return. “He’ll need it because it’s a long week ahead and I hope we can see him back next week”.

Thomas Tuchel: My Target Is To Win EPL This Season