#BBNaija 2020: Check Out The 5 Housemates Who Earned More Money

MURIC Writes South-West Governors On Who To Use For Amotekun

See How Much Kidnapped APC Chieftain Paid To Get Freed

Details of Agreement Between Nigeria Govt And Labour Union Revealed

He said the success story was in fulfillment of his assurances to Ndi Anambra that he will facilitate the unlocking of gridlocks in some areas, identified before the festive season. 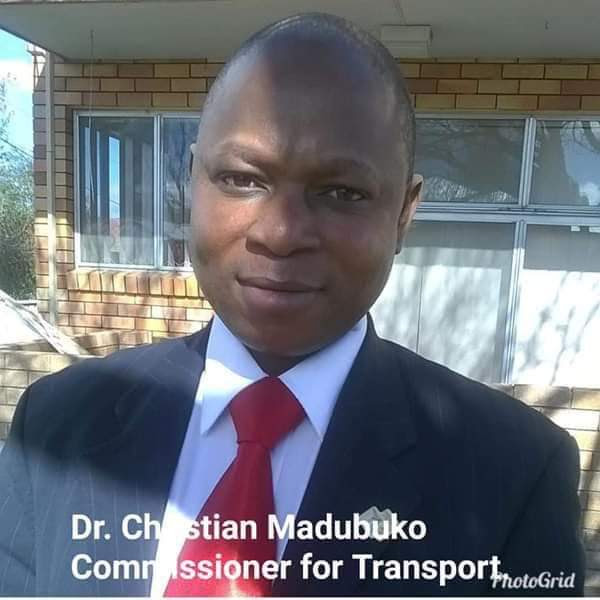 Speaking with newsmen in Awka, the Commissioner praised officers of various traffic management agencies, Ohaneze youths and volunteers who assisted in some flashpoints, especially in Onitsha, Nnewi and Awka.

Dr Madubuko personally visited some of the gridlock-prone areas and observed improvement in service delivery, saying that it was in line with government’s commitment to reducing gridlocks in the State.

He added that traffic challenges encountered in some areas need an urgent remodeling for long lasting solution, saying that government had given approval for construction of special barricade at Eke Awka axis.

A Motorist, Mr John Anyadiegwu, who spoke with newsmen, commended the State government for all its efforts to ensure free vehicular movement in the State and call for its sustenance.

What Atiku Said About His Name Being On US Watch List

See How Much Nigeria Will Save From Subsidy Removal – Sylva