by AnaedoOnline
in Sports
2

Aliko Dangote, Africa’s richest man, has hinted at possible takeover of Premier League giants Arsenal, with the Nigerian business mogul declaring the takeover could happen in 2020 or 2021.

Dangote, a die-hard Arsenal fan, has been previously linked with the purchase of the club from Stan Kroenke — a deal that could gulp over $4 billion from his pocket.

But speaking with David Rubenste in show in America, the 62-year-old business mogul gave Nigerian Arsenal fans a sigh of relief after re-establishing interest in taking over the purchase of the North London side.

“I’m not buying Arsenal right now, I’m buying Arsenal when I finish all these projects, because I’m trying to take the company to the next level,” Dangote said. 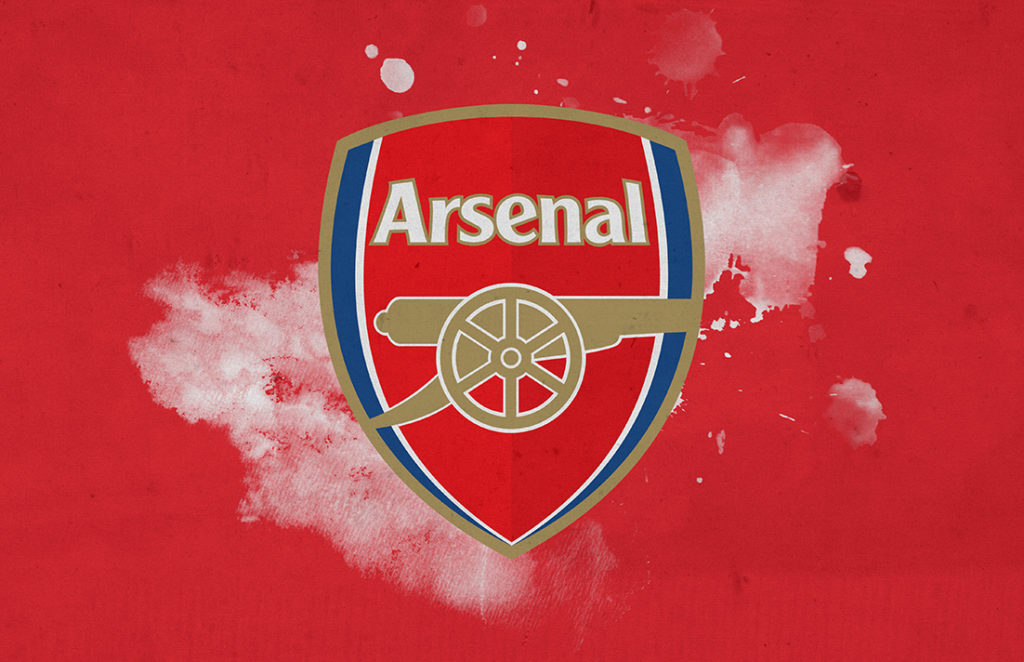 “We will go after Arsenal from 2020, even if somebody buys, we will still go after it.” Dangote also disclosed he is into multi-billion projects that may not allow him to make bid for the purchase of the Premier League giants.

“It is a team that yes I would like to buy someday. But what I keep saying is we have $20billion worth of projects and that’s what I really want to concentrate on.

“I’m trying to finish building the company and then after we finish, maybe sometime in 2021 we can,” the 62-year-old African business giant said.

Aliko Dangote is currently the 136 richest person in the world according to the Forbes list, with huge investment in cement and stakes in publicly-traded salt, sugar and flour manufacturing companies.