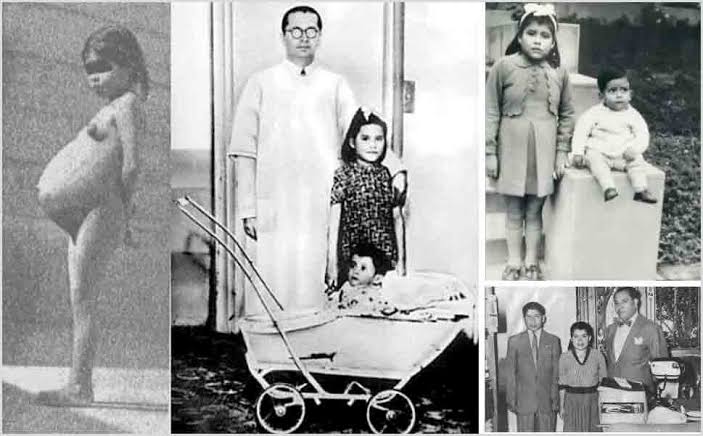 Precocious puberty made it possible for 5-year-old Lina Medina of Peru to get pregnant and produce a bouncing baby boy. This scenario has remained a mystery, especially in medical history.

It was in April 1939, when Lina Medina’s mother took her to the hospital in Pisco, Peru, to see the renowned Dr. Gerardo Lozada for help. The poor woman noticed her daughter’s protruding belly, and as someone who lived in a remote village on the Andes, she looked worried.

She believed that evil spirits had taken possession of her young daughter’s body as the daughter’s stomach appeared to have some unusual growth. At once, Dr. Lozada assumed it must be a large abdominal tumor.

However, to ascertain his suspicions, the doctor then carried out a more careful evaluation of the five-year-old. To his amazement, he could hear a heartbeat. The child was carrying a child. Unbelievable! 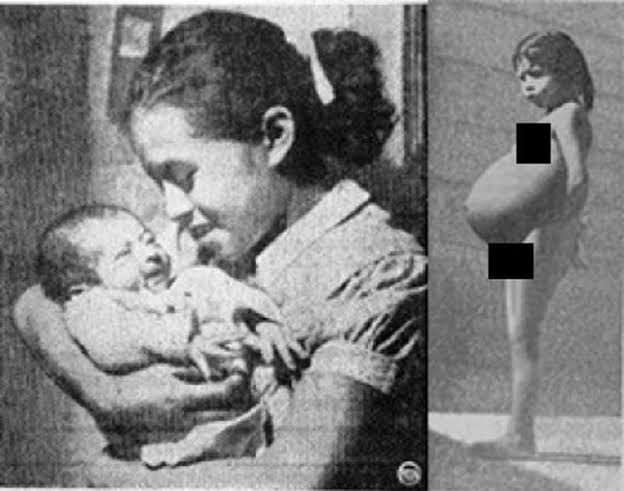 For further perusal and findings, Dr. Lozada took the little girl to Peru’s capital, Lima, to see other expert doctors. The test reports came back positive. The young child was seven months gone into the pregnancy!!!

Then, on May 14, 1939, at the age of five years, seven months, and three weeks old, Lina Medina became the youngest mother in world history to delivered a baby. A healthy boy who weighed 2.7 kilograms. It was a new miracle in the history of medicine. 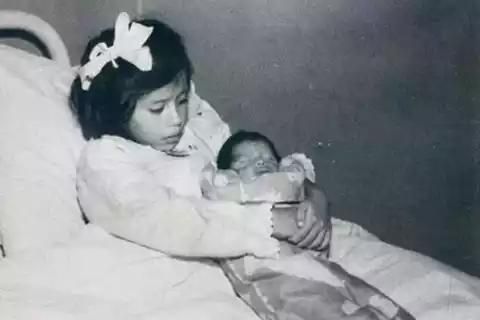 The baby was born through a cesarean section because her pelvis was immature to support the natural birth of the child. Everything went well as the mother, and the baby was in perfect condition.

The baby boy was named Gerardo, after Dr. Gerardo Lozada. The physician who handled her unusual case.

Soon, Lina became a national sensation, and subsequent medical examinations revealed that she had a rare condition known as precocious puberty. A situation whereby a child experiences puberty at an unusually young age. This rare disorder occurs in 1 out of every 10,000 children. Her ovaries were fully developed.

Further studies confirmed that she had her first period at the age of three. At age four, she had a progressive growth of the breasts. At the time she clocked five, her body was showing signs of advanced maturation with the growth of the bones. 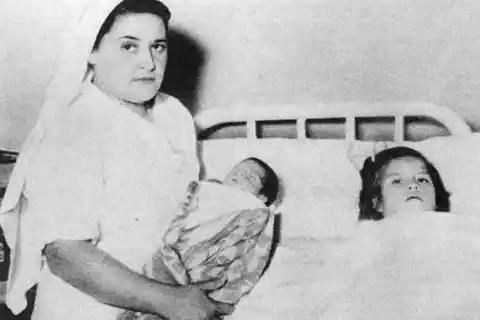 Now, the more disturbing question in the scenario was who impregnated the girl.

At first, Peruvian authorities assumed Lina’s case to be child incest. As a result, her father was arrested and accused of sexual abuse. However, there was nothing substantial to validate the claim, and Lina’s father was released.

Most importantly, the identity of the boy’s father was never revealed. It was of the probability that Lina was too young to know.

Lina’s parents raised the girl and her son, Gerardo, together. The boy assumed Lina was his sister until he was ten years old when he was told she was his mother.

Dr. Lozada continued to offer his support to the young mother and his son, and during Lina’s adolescent years, the doctor employed her in his office so she could earn an income. Subsequently, she was able to acquire some education for herself, as well as for her son. 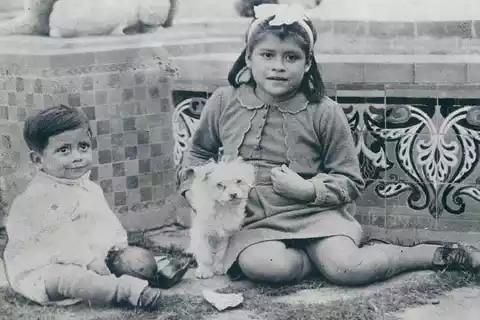 With time, Lina Medina married a man called Raul Jurado, and together, they had a son in 1972. The child was 33 years a junior to his half-brother, Gerardo.

However, Gerardo died seven years later at 40, due to a bone marrow illness.

According to Dr. Gerardo Lozada, the story of the youngest mother in history, Lina Medina was “the most amazing thing” that ever happened in the course of his career. 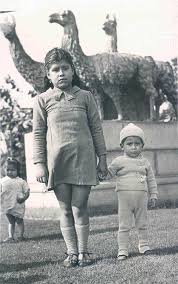 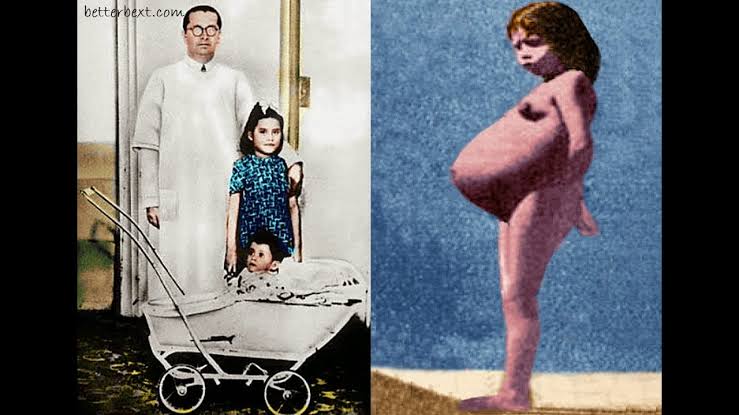 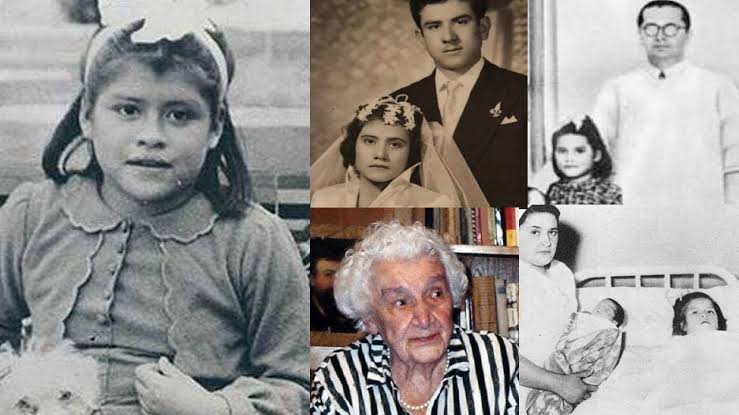 Don’t surrender your independence To Presidency – PDP To Senate

Hate Speech Bill: FFK Tells Senate What To Do

2023: Details Of Obasanjo’s Meeting With Wike, Other PDP Govs Revealed

Zulum Reveals Who Will Play key Role In Picking Next APC Presidential...