Akpanudoedehe promises N1 Million Each To 30,000…

UBA Appoints A New GMD, Among Others 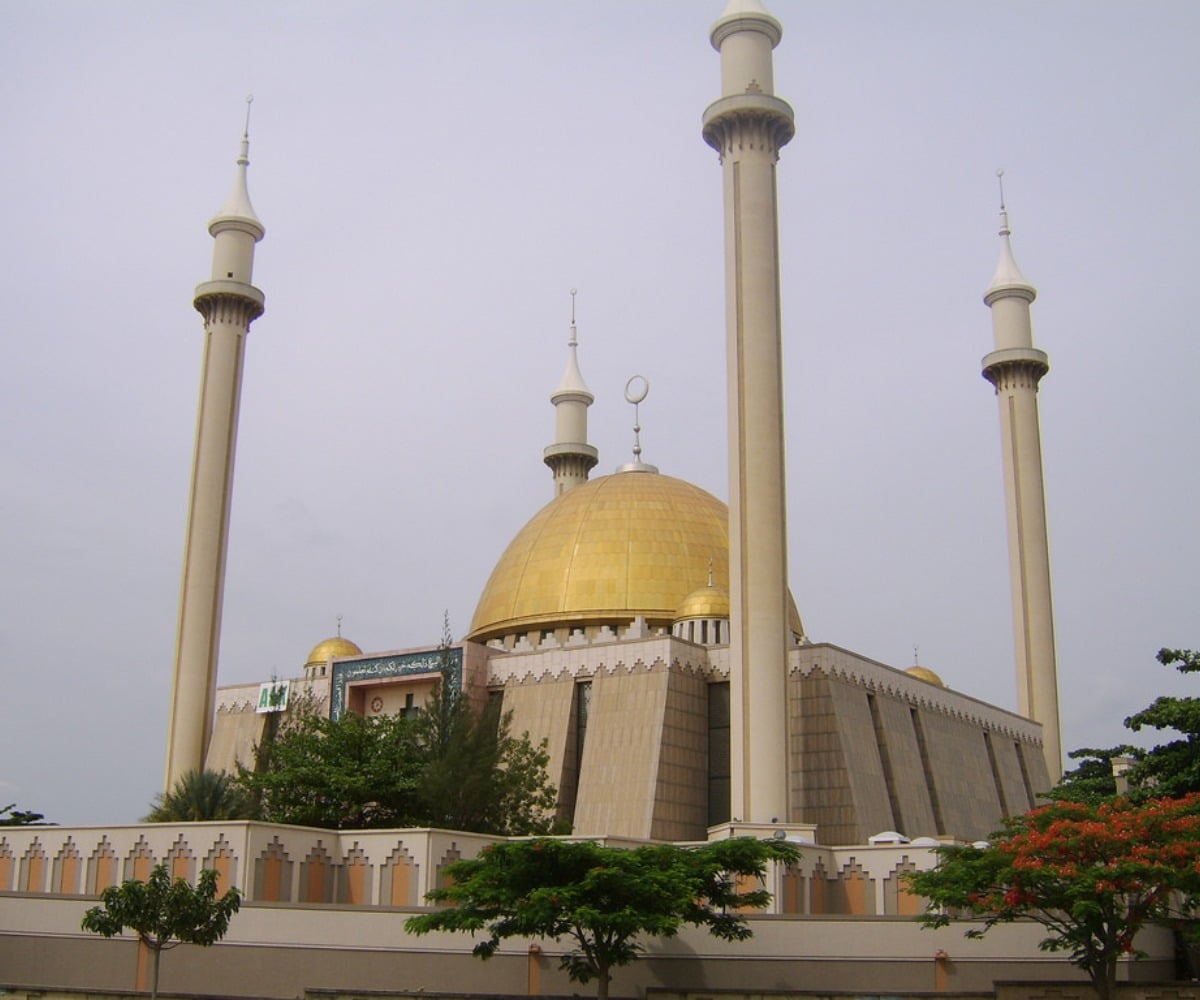 An Islamic organization, The Muslim Congress (TMC) on Thursday offered to support the agenda of the Nigerian Army to adopt a “spiritual” approach to combat the terrorist organization, popularly called Boko Haram.

It was gathered that the Chief of Army Staff, Lt. Gen. Tukur Buratai, during a spiritual warfare seminar held in September with the theme: “Countering Insurgency and Violent Extremism in Nigeria through Spiritual Warfare”, hinted that the Military will adopt “spiritual warfare” approach in tackling the menace of Boko Haram with antagonism from different quarters in Nigeria.

But, the Waali (Chairman) of the Ogun State chapter of TMC, Dr. Ibrahim Ogunkoya, while reacting said the organization is ready to be part of the Army’s plan to use re-orientation, prayers and other “spiritual” means to starve the terrorist organization of members.

Ogunkoya in a statement made available to newsmen said, “It is sad for people to read negative meanings into innocent comments of our public officials. What the TMC understands by the Chief of Army Staff’s statement on a spiritual approach to combating the Boko Haram was an attempt to prevent continuous indoctrination of vulnerable Nigerians to join the group or be sympathetic to its cause.

READ ALSO: Buhari Bars Ministers From Direct Contact With Him

“This will encourage the spread of the pristine Islamic message that is devoid of violence. This approach has our full support as innocent Nigerians will not be brain-washed and manipulated to be part of the devilish Boko Haram agenda against the sovereign State of Nigeria. Nigerians should rather support this spiritual approach rather than criticizing it if they are truly patriotic.

“By this development, The Muslim Congress (TMC) will intensify its drive towards enlightenment, re-orientations, and spread of knowledge about the pristine Islam so that Nigerians especially the youths will not be indoctrinated by the Boko Haram.

“This is more important at a time when some so-called Islamic groups, especially in the South West, are springing up to spread hatred, rancour among Muslims, denouncing the sovereignty, constitution and governance of Nigeria.

“These groups are taking hard stands on Islamic jurisprudence and passing judgement on virtually all Nigerian Muslims and respectable organisations declaring them as a heretic, asking their followers to kill, maim and wage war against other Muslims.

“Is it now expected for the Nigerian Government to allow these groups to continue to indoctrinate Nigerians and make Nigeria haven of breeding extremism, suicide bomber, and terrorist?. They say prevention is better than cure. This proactive approach is most important to Muslims in the South West before we start experiencing the unfortunate incidents of insecurity presently ravaging the North Eastern States of the country.

“The Muslim Congress (TMC) therefore wholly supported the spiritual approach of the Military towards tackling religion-related crisis and insecurity in Nigeria. We implore Nigerians as individuals and groups to support this lofty idea with open mind and appreciate the ingenuity of the Military in tackling the menace of Boko Haram ravaging the North Eastern States of the country.

“Rather than criticizing the statement of the Chief of Army Staff, we should rather embrace it and give it full support in order to bring an end to this Boko Haram menace. The ‘Spiritual warfare’ approach of the military should also be targeted at fanatical Christians in the country sowing the embers of discord in churches and other public institutions.

“We have been inundated with reports across the country especially in educational institutions, hospitals, government Ministries, Departments and Agencies where these fanatical Christians used the resources and positions of government to harass, intimidate, cajole, oppress, victimise and violate Muslims’ fundamental Human Rights.

“It is germane at this time, in the spirit of national unity, for the Military to employ the services of patriotic Nigerian clerics of different religious background with the collaboration of the National Orientation Agency (NOA) to begin re-orientation process that will not make these charlatans continue to feed fat from the practice which is capable of putting the Nigeria entity asunder.”

Victor NdubuisiAugust 2, 2022
Another great offer for you

Peter Obi Opens Up On What He Has Been Through Since He...

Chelsea In Talks With Brighton About Signing Cucurella For £50 Million