Nengi Shed Tears As Ozo Gets Evicted From BBNaija (Video)

Controversial Nollywood actress, Regina Daniels has shared an adorable photo of herself and her billionaire hubby, Ned Nwoko, inside a plane.

The young actress is certainly having a great time as she was all smiling in the picture. 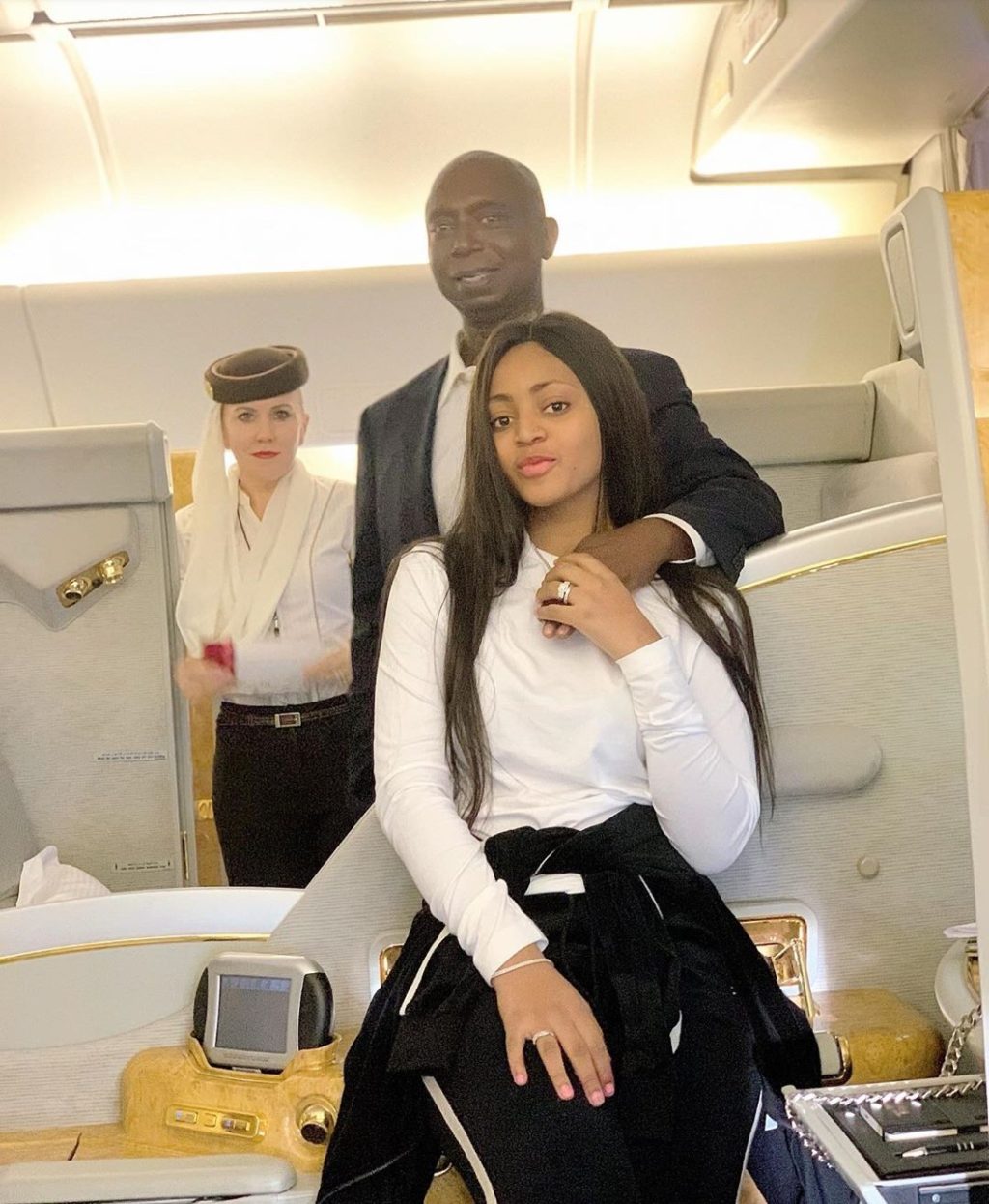 READ ALSO: I Will k**l Myself If Wizkid Refuses -Nollywood Actress Uche Okoye

The marriage between young Nollywood actress, Regina Daniels and her 59-year-old billionaire husband, Ned Nwoko, has been a topic of discussion among Nigerians since the news hit social media.

Many were unimpressed that the much older man got married to a young lady. Despite the hatred, the couple does not seem to mind the negativity as they openly display their affection for each other on social media.