The governor of Imo state, Emeka Ihedioha, has flagged off the construction of 13.5bn rural road project.

The World Bank assisted Rural Access and Mobility Project (RAMP) include 380.7 kilometres of a rural road across the 27 Local Government Areas of the state. 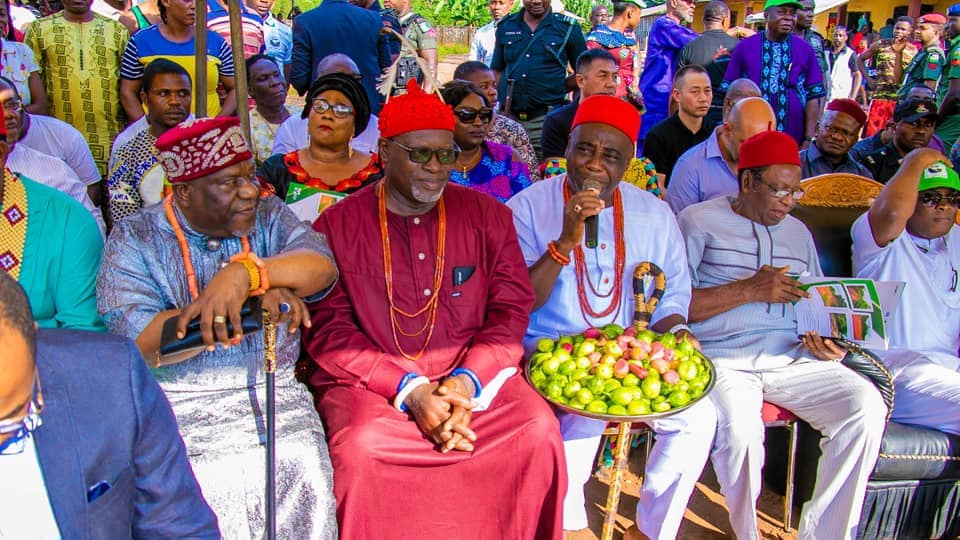 Speaking at the flag-off at Onuimo, Isu and Mbaitoli LGAs of the state, Governor Ihedioha assured the readiness of his administration to partner development agencies for the betterment of the state.

The governor said he approved the swift payment of the counterpart fund to activate the project upon assumption of office.

The Imo state number one citizen who decried the poor states of roads in the state said the project will boost Agriculture and socio-economic development in the state and reduce rural-urban migration. 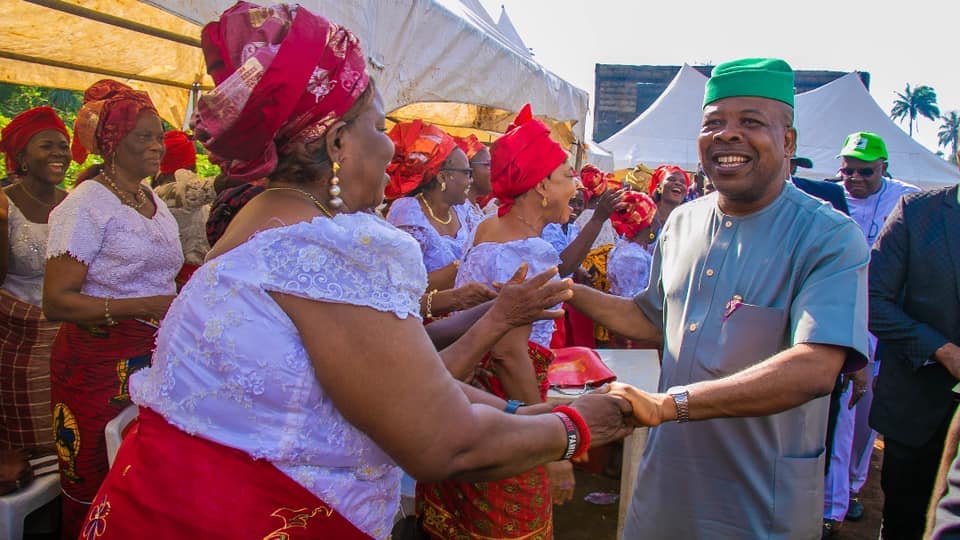 In his words, “As soon we assumed office, the RAMP project attracted our attention, and so came under review. Our task teams and committees analyzed the program and its processes, and being satisfied with its objectives, immediately ratified it, then provided the necessary approvals and directives therein including updating payments of counterpart funds.” 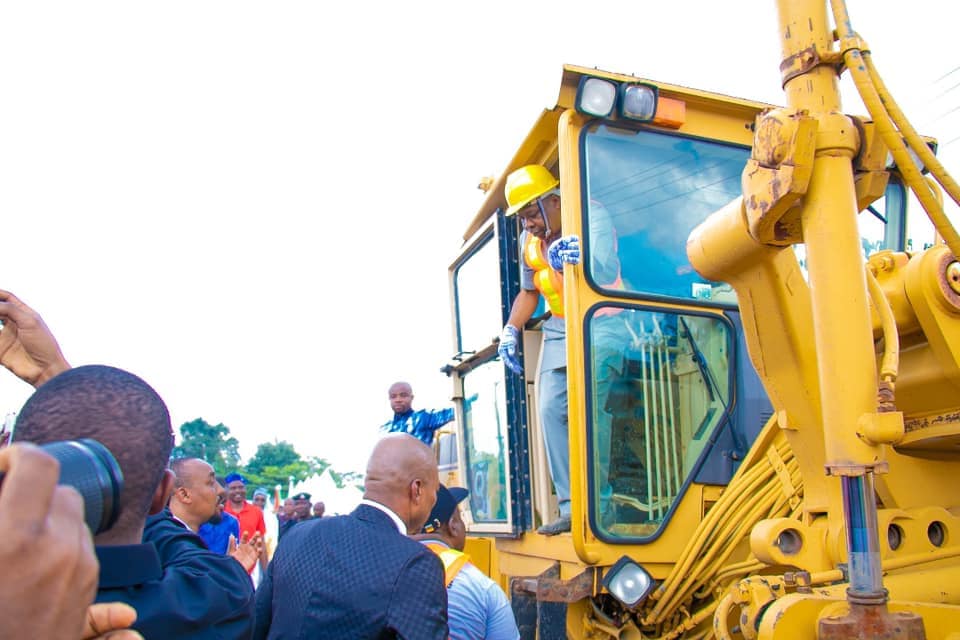 He continued, “As a State, and indeed as a person, we are particularly grateful to the two (2) institutions that have made today possible – The World Bank and the AFD (the French Development Bank). As a policy of State, we will continue, as a matter of fact to intensify our engagements with the development partners and multi-lateral institutions, in order to leverage on their pedigree.”

The governor revealed his administration’s intention to revive the Imo Rural Roads Maintenance Agency (IRROMA), to ensure that no part of Imo State rural areas remained inaccessible due to bad roads. 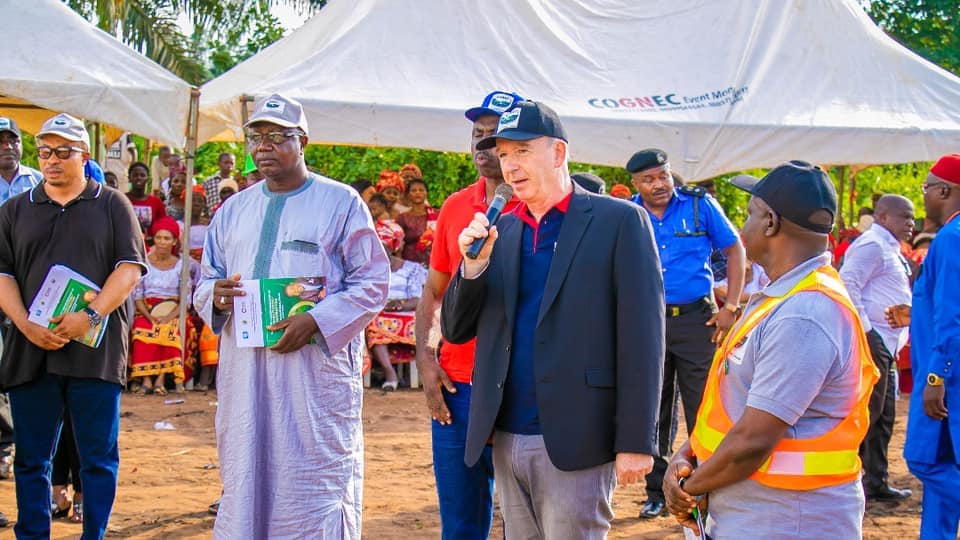 “In order to ensure that beyond the construction of these projects, their continuous use is guaranteed, we will revive the State Road Maintenance Agency. This will ensure that our roads remain in satisfactory conditions even years after construction, ” Ihedioha said.”

Governor Ihedioha assured that construction on the state’s urban and major link roads will commence in earnest.

“Let me use this platform to say that in the next few days, massive construction will commerce on Imo urban and major link roads. You will agree that we met a road network in a deplorable state of disrepair. We have painstakingly gone through the path of due process – from the design to the procurement.

“We have involved the Ministry of Works, as never before, in the process. We want to deliver durable roads that will stand the test of time. Be assured, development will get to ALL parts of Imo State, no discrimination or exclusions.”, he concluded.

The Senior Special Assistant to the Governor on Rural Development, Richmond Osuji, said the state government approved the payment of 15% Initial Mobilization Fund for the project.

He disclosed that the state government has mapped out fund to compensate owners of properties that will be affected in the course of the project.

Osuji promised that the Bureau for Rural Development will ensure the compliance of the contractors with the technical specification, budget and timeline for the completion of the projects.

In his speech, the National Coordinator of RAMP, Udandoma Ularamu, stated that Imo state is the fifth state in the country that have partnered with the agency.