‘We Need Who Believe In Nigeria’ –…

2023: Rochas Okorocha Reacts Over News of…

NFIU Reveals All Govt Payments Must Be…

Man Banished For Life Over Deaths In…

I Killed 25 Taliban Fighters In Afghanistan… The Governor of Imo state, Emeka Ihediaoha since his swearing in appears to have set the ball Rolling in Imo state. 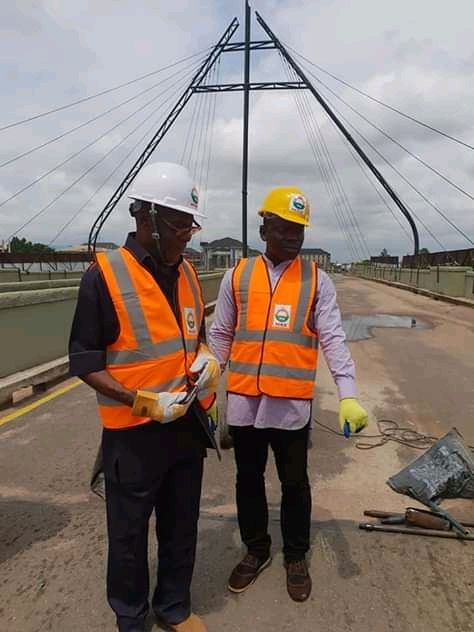 He has shown that he is not sleeping with Both eyes closed as regards the Legacies of the immediate past Governor of Imo state, Senator Rochas Okorocha.

Recall that anaedoonline.ng reported how Emeka Ihedioha CON nullified Ezeship conferment on some individuals in Imo state’s autonomous communities by his predecessor . 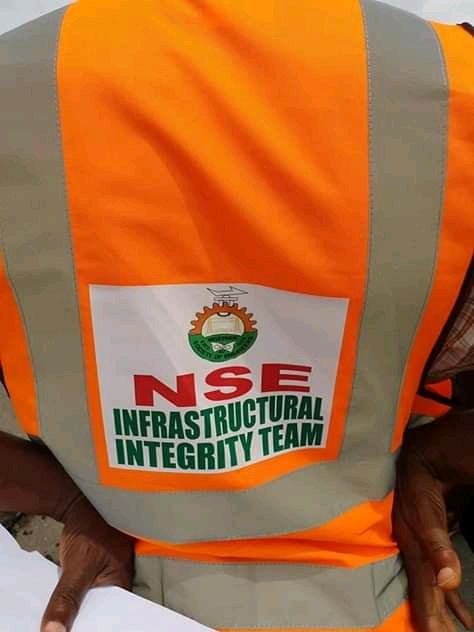 NFIU Reveals All Govt Payments Must Be Cashless From March

Man Banished For Life Over Deaths In Family In Enugu

Victor NdubuisiJanuary 6, 2023
Another great offer for you

IPOB Reveals Those Behind ‘Unknown Gunmen’ In South East

JUST IN: Buhari Signs Budget For 2023