A young man was crushed to death on Wednesday night, by a tipper driver along Benin-Abraka Road, Idogbo, Benin city, Edo

The deceased simply identified as God’spower, a photographer was said to be driving out from his shop close to Nomayo junction, Upper Sokponba Road, when he met his untimely death. The incident occurred around 8:30pm. 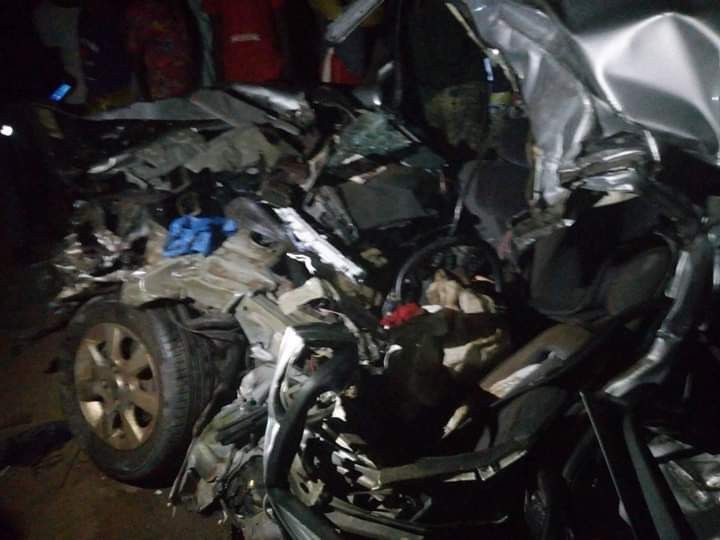 The driver reportedly fled the scene immediately after the accident. Irate youths in the area pounced on the Tipper and set it ablaze.