Things seem to be spiralling out of control as former Brother Naija housemate, Cynthia ‘Cee-C’ Nwadiora and DMW music act, Peruzzi exchanged love messages to one another on Twitter in order to promote his new song.

Apparently, Cee-c played the role of a bride in the singer’s latest music video and she looked so beautiful.

Pictures from the visuals were released and it’s safe to say it caught the attention of many.

However, it didn’t end there as Cee-C and Peruzzi took to Twitter to pour out their feelings for one another. All of which are an excerpt from the lyrics of the song.

“Special Type Human.Always Wanted Your Own Cinderella Story… So I Wrote You The Perfect One”

“Always Wanted Your Own Cinderella Story… So I Wrote You The Perfect One. They say you take me personal, I no fit disagree. Luckily for me, you too sabi” 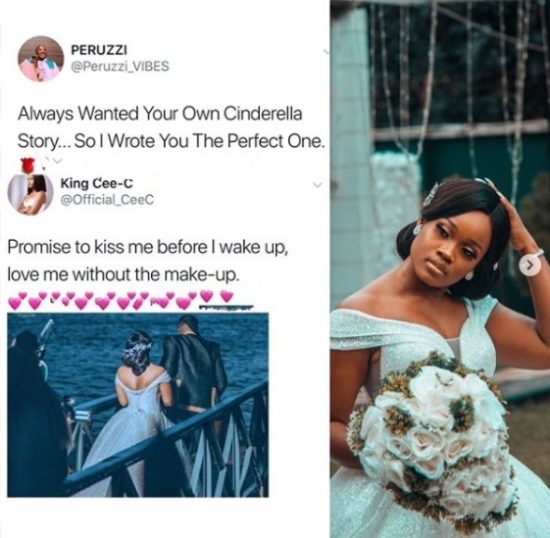 READ ALSO: DAVIDO ENJOYING  HIS IN JOHANNESBURG AFTER COLLECTING MONEY FROM POLITICIANS 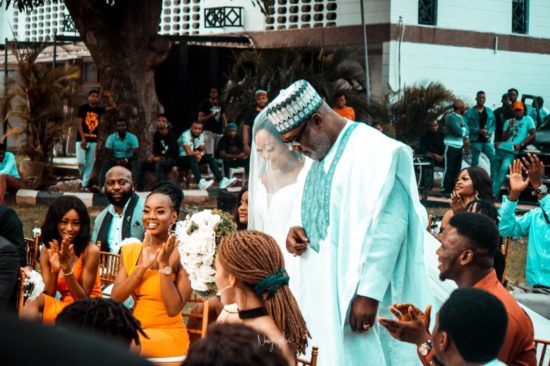 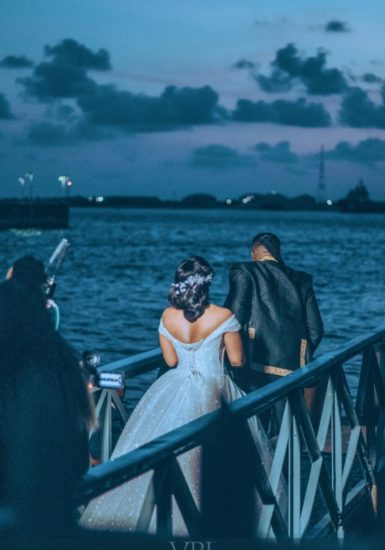 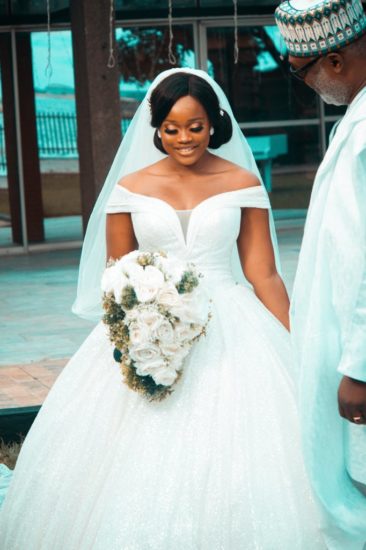 ”Nothing Can Describe The Joy We Feel Today” Jude Okoye And...