Super Eagles goalkeeper, Francis Uzoho, has joined the league of married men on Wednesday as his traditional wedding was held on 26th December, 2018.

The wedding ceremony which held at Anglican Cathedral playground, Egbu, in Owerri, Imo State, has his teammates in attendance.

Henry Onyekuru and Samuel Kalu were some of the guests that graced the ceremony.

Francis Odinaka Uzoho (born 28 October, 1998), known simply as Francis in Spain, is a Nigerian professional footballer, who plays for Spanish Club, Elche CF, on loan from Deportivo de La Coruña as a goalkeeper.

READ ALSO: SUPER FALCONS AMONG THE MOST ACCOMPLISHED TEAMS IN THE WORLD – NFF

Aged only 14, he was an immediate backup to Dele Alampasu.

In October 2017, Uzoho received his first call-up to the Nigerian senior squad. He made his full international debut on 14 November, replacing Daniel Akpeyi in a 4–2 friendly win against Argentina.

He was named in Nigeria’s 23-man squad for the 2018 FIFA World Cup in Russia. By that time, he was considered Nigeria’s first-choice goalkeeper. He withdrew from the national squad in November 2018, due to injury. 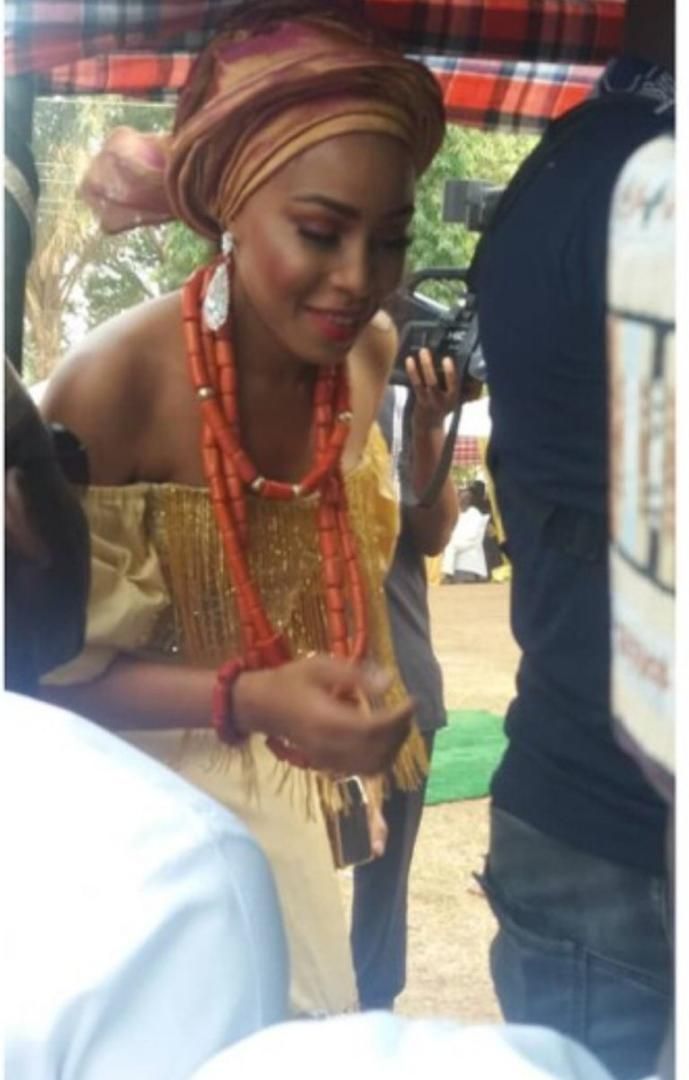 Dangote To Hold Arsenal Take Over Talk With Kroenke